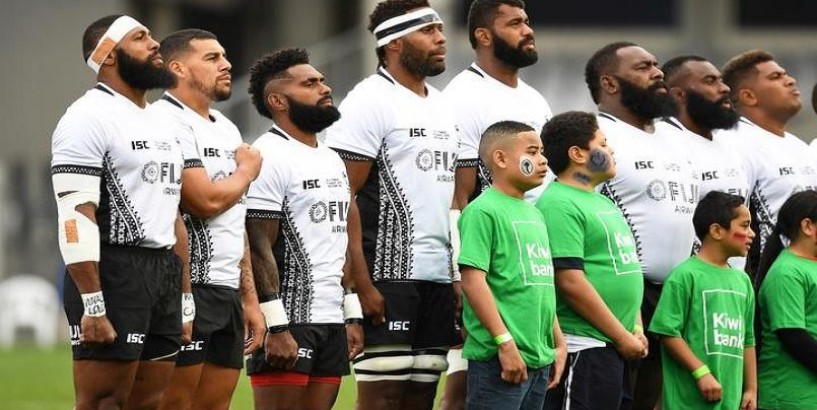 Fiji confirmed to play All Blacks XV in Canada 2020

The Fiji Rugby Union has confirmed the Flying Fijians will play the All Blacks XV in Canada next year.

The Test match was approved by the New Zealand Rugby (NZR) earlier this week and is scheduled for October 2020 before their Europe tour in November.

FRU chief executive officer, John O'Connor, said he hoped the extra Test matches would boost the performance of the team as they focussed on the next Rugby World Cup in 2023.

Fiji will travel to Australia in August next year to play the Wallabies after the Pacific Nations Cup, followed by their match against the All Blacks XV in Canada before the team travels to Europe in November to play against the Wales team and the formidable France Barbarians.

FRU are expecting to have a team shortlisted next week before they announce the successful applicant for the Flying Fijians job as the head coach.