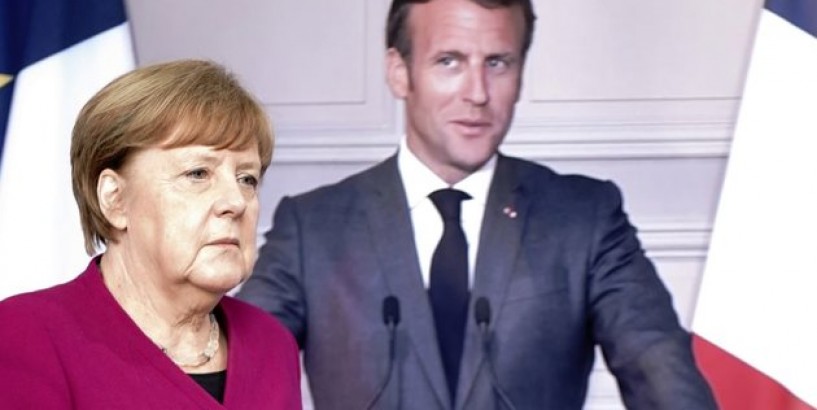 EU Leaders Support Extension Of Sanctions Against Russia Over Ukraine

European Union leaders on June 19 have supported a six-month extension of economic sanctions imposed against Russia over its role in the ongoing conflict in Ukraine.

French President Emmanuel Macron and German Chancellor Angela Merkel briefed other EU heads of state and government during a videoconference and said, according to RFE/RL sources familiar with the matter, that no progress had been made in implementing the Minsk agreement.

The sanctions were first adopted in July 2014 after Russia illegally annexed Ukraine's Crimean Peninsula and starting providing military support for pro-Russia separatists in eastern Ukraine that has killed more than 13,000 people.

Since then, the sanctions have been extended every six months. A formal decision to prolong the sanctions beyond their current July 31 expiry date is to be taken by EU ambassadors in the coming weeks.