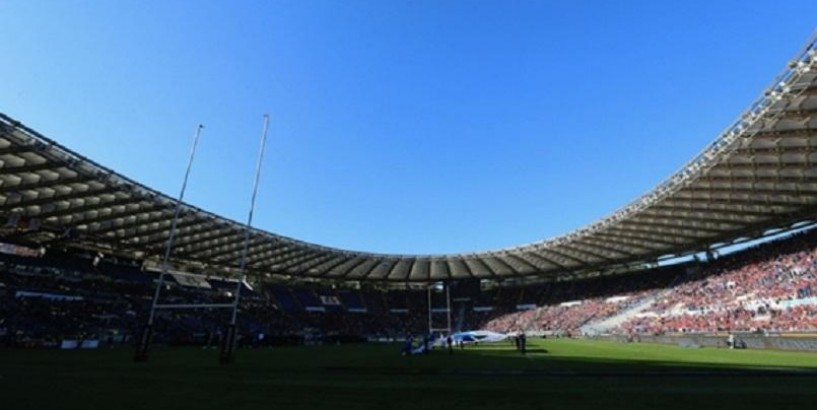 England's Six Nations finale against Italy in Rome on March 14 is set to be played behind closed doors amid fears over the spread of the coronavirus.

Italy's prime minister Giuseppe Conte announced on Wednesday that sporting events that are allowed to go ahead in Italy will have to take place behind closed doors until April 3.

The decision came following a government decree, with Italy, which has the most cases of any European country, taking further preventative measures against the virus. There have been 2,502 confirmed cases in Italy, with 80 deaths.

Rather than cancel all events, sporting fixtures in regions not severely affected by the virus can take place without members of the public in attendance for the next 30 days.

Italy's penultimate Six Nations game with Ireland in Dublin had been scheduled to take place on Saturday, but it was postponed last week because of concerns over the virus.

England could go into the final round of fixtures with a chance of winning the tournament, but they face having to round off their campaign in front of an empty Stadio Olimpico.

The decree stated: "Sports events and competitions of all kinds and disciplines, held in every place, both public and private, are suspended.

"However, in municipalities other than those listed in Annex 1 of the prime minister's decree of March 1, 2020, and subsequent amendments, the holding of the aforementioned events and competitions, as well as training sessions for competitive athletes, is still allowed inside sports facilities used behind closed doors, or outdoors without the presence of the public.

"In all such cases, associations and sports clubs, by means of their medical staff, are required to carry out the appropriate checks to contain the risk of spreading the COVID-19 virus among athletes, technicians, managers and all accompanying persons who participate."

It added: "The provisions of this decree have their effect from the date of publication in the Official Gazette of the Italian Republic and are effective, subject to different provisions contained in the individual measures, until April 3, 2020."