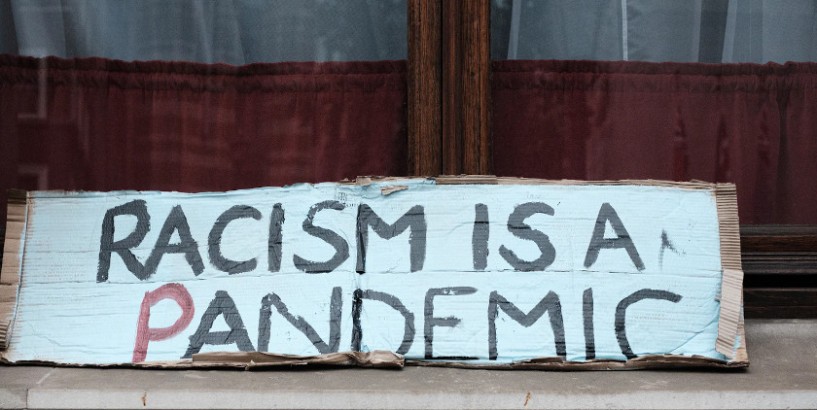 O n March 23, 1989, a room full of reporters and scientists was buzzing in anticipation of an announcement of a breakthrough that, if it panned out, would propel humanity into a new era of unlimited pollution-free energy. The University of Utah’s vice president for research introduced two scientists, Dr. Stan Pons, and Dr. Martin Fleishman. The scientists then announced that a simple device using palladium and heavy water could generate energy from a type of cold fusion resulting from chemical reactions.

We still don’t know whether this “discovery” was an intentional hoax or merely wishful thinking.

At the time, real scientists—including my father who is a professor of mechanical engineering—immediately knew to roll their eyes with skepticism. They demanded the details of the experiment so they could attempt to replicate its results. Nobody could reproduce the results these Utah professors claimed to discover and the episode remains a cautionary tale to all of science.

Scientific studies “confirming” America to be a racist country have become the modern equivalent of the cold fusion experiment.

A research psychologist can attain fame and lavish funding if she can publish a study demonstrating an urgent need for government intervention to correct the epidemic of systematic racism . Most calls for drastic social change rely on platitudes and, “ we know ”-type statements. Asking for evidence or support for charges like these can be risky and might invite retaliatory criticism. But if one is patient and drills through the links, one can uncover the allegedly scientific studies said to support these assumptions about a racist America.

Advocates commonly cite the Bertrand and Mullainathan study from 2004 to demonstrate that racial bias has infected all hiring decisions in America. This study submitted fictitious job applicants with names associated with African Americans to real employers. The study appeared to conclude that African Americans are far less likely to receive job interviews than applicants with traditional European or American names.

In 2016, however, scientists could not replicate the conclusions of the Bertrand study. In the scientific community, that would mean one could not use the earlier study to make any further generalizations. But this fact doesn’t stop the New York Times from continuing to cite the study to advance its social justice agenda.

The blog, Replication-Index , observes that the entire field of social psychology suffers from a “validation crisis,” or “replication crisis.” The author notes,

The author adds, “This is mostly due to self-serving biases and motivated reasoning of test developers. The gains from [confirming an assumption] that is widely used are immense. Thus, weak evidence is used to claim that [an assumption] is valid . . . ”

Of course, some research scientists commit outright fraud for the purpose of gaining fame and funding. For example, the Dutch social psychologist Diederick Stapel admitted faking data to support his discrimination hypothesis. This led to a discovery of massive fraud in dozens of Dutch social-psychology papers.

In 2018, Replication-Index reviewed a roundup of studies that appeared to demonstrate that virtually all Americans have, “Implicit racial bias.” Again, the survey confirmed that conclusions of racial bias are virtually impossible to replicate legitimately in subsequent experiments. Nevertheless, the discredited studies remain a staple of woke orthodoxy. They are used to justify the divisive training in which white Americans are told they must be racist when the studies do not confirm this conclusion.

In 2019, Replication-Index exposed flaws in the Implicit Association Test (IAT), which is used to construct studies that attempt to show that all people suffer from “implicit bias.” According to the site, “The IAT is best known as a measure of prejudice, racial bias, or attitudes of White Americans towards African Americans.” A review of 21 studies revealed consistent unreliability in the methods and analysis of data.

The Replication-Index concluded: “The race IAT is 20 years old. It has been used in hundreds of articles to make empirical claims about prejudice. The confusion between measures and constructs has created a public discourse about implicit racial bias that may occur outside of awareness. However, this discourse is removed from the empirical facts.”

It’s highly destructive to “teach” Americans to assume that their coworkers and neighbors harbor racial biases. These studies finding “biases” are the product of pandering and wishful thinking by researchers who understand that studies “confirming” the narrative will lead to fame and increased funding. These flawed studies and the propaganda that grows out of them stoke mistrust and tribalism. Academia has become a noxious echo chamber.

Ironically, the continued reliance on flawed studies shows exactly the opposite of what these researchers wish to prove: America is not a racist country.

If unconscious bias could be demonstrated through properly designed and validated studies, it wouldn’t be necessary to rely on junk studies. Without the meddling of biased researchers and social justice advocates, our country would be much further along in the principled goal of true legal and social equality regardless of race.

Adam Mill is a pen name. He works in Kansas City, Missouri as an attorney specializing in labor and employment and public administration law. He graduated from the University of Kansas and has been admitted to practice in Kansas and Missouri. Mill has contributed to The Federalist, American Greatness, and The Daily Caller.

Content created by the Center for American Greatness, Inc. is available without charge to any eligible news publisher that can provide a significant audience. For licensing opportunities for our original content, please contact [email protected] .