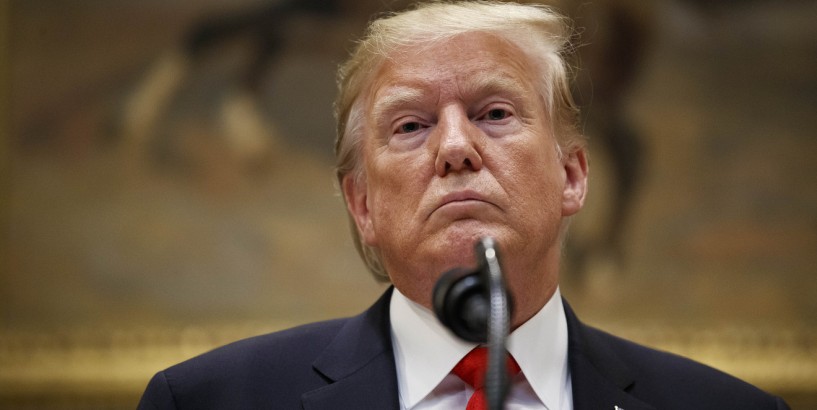 No, a major foreign policy crisis was created by the Bush-Obama Endless War Party, causing hundreds of thousands of deaths, including thousands of American soldiers, $4 trillion down the drain, and 2 million migrants flooding Europe. Relations with EVERY SINGLE nation you cite is BETTER since Trump took office. And "Allies"? What are those? Are we at war? They are adversaries we have bankrolled for decades with no benefit for ourselves. Trump is resetting that relationship, long overdue.