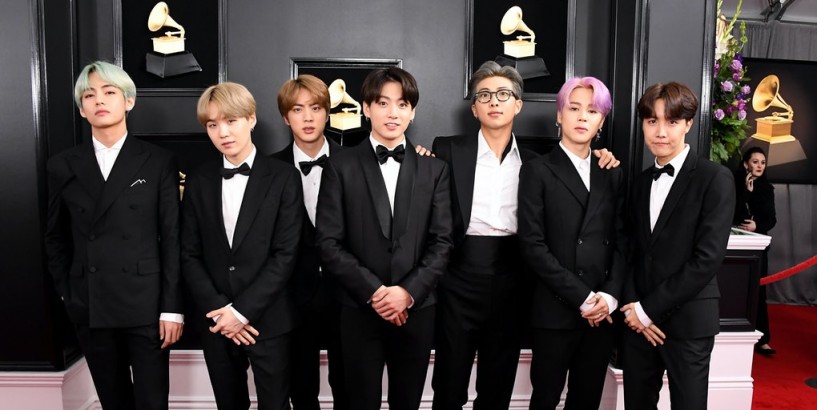 BTS announced last week that they will be live streaming a concert for fans around the world. This concert will be available for pay-per-view streaming next month.

BTS's Bang Bang Con: The Live is a 90 minute at-home experience that fans will not want to miss. The event is going to stream on June 14 at 6PM KST (which is 5AM EST and 2AM PST).

Unlike the previous Bang Bang Con, this concert is not free and tickets will be made available soon for purchase.

BTS officially confirmed that their North America dates for the 2020 "Map of the Soul" world tour will be rescheduled, back in March.

BTS "Map of the Soul" world tour was expected to begin in April in the San Francisco Bay Area and conclude in September in Tokyo, with stops in Europe in between. The North America leg was to begin on April 25 and go until June 6. The new dates are currently "TBA."

The group has made great efforts in increasing their online presence through Bang Bang Con in April and other free online content.