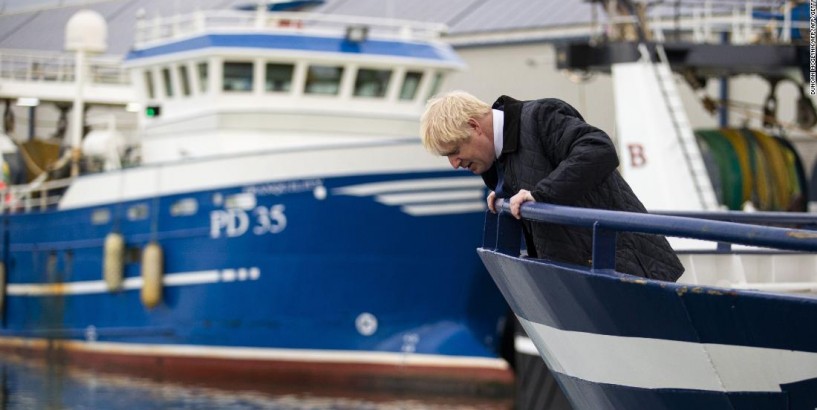 (CNN) Boris Johnson keeps saying he really, really doesn't want an election . In reality, he wants nothing more. It's the only way out of the Brexit mess he finds himself in.