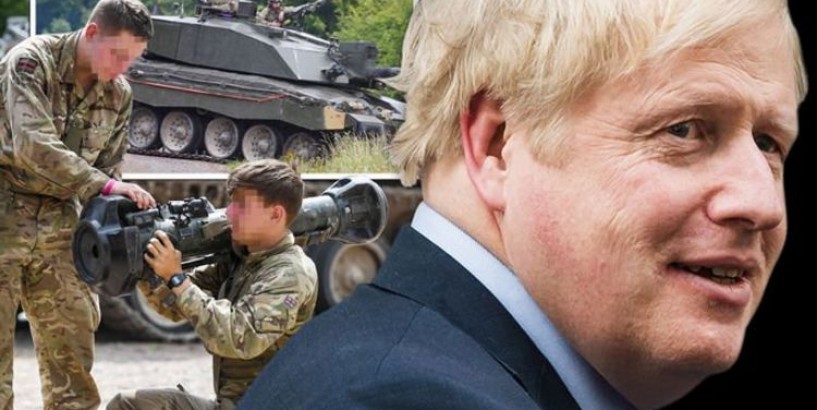 Wakey! Wakey! we lost the British Empire as a consequence of nationalism and no appetite at home, to continue fighting wars around the globe. We are now a small overcrowded island, off the coast of Northern Europe. The next major conflict will differ from past conflicts, it is the nature of evolving warfare. It is a sobering truth that without the help of Commonwealth forces and the United States we would have lost both World Wars.. We need to specialise our forces and weapons, also their delivery of deadly force. Our interests can be served by; designing, developing and building weapons and armaments to sell to countries in volatile areas of the world to them to allow them fight localised conflicts. We are a maritime nation and should specialise in this area, together with aerospace ,missile, nuclear, biological, cyber, sonic/ultrasonic, laser and space weaponry and warfare. As the Europeans do not want us as a trading partner we should extract ourselves from NATO, as it serves no purpose, if we are defending EU enemies who wish to destroy us economically. We do not need a large conventional standing army, they would be as effective as the WWI 'Tommies' armed with Lee-Enfield rifles and bayonets, mowed down by German adapted Maxim machine guns or the Polish cavalry charging against the mechanised forces of the Third Reich.