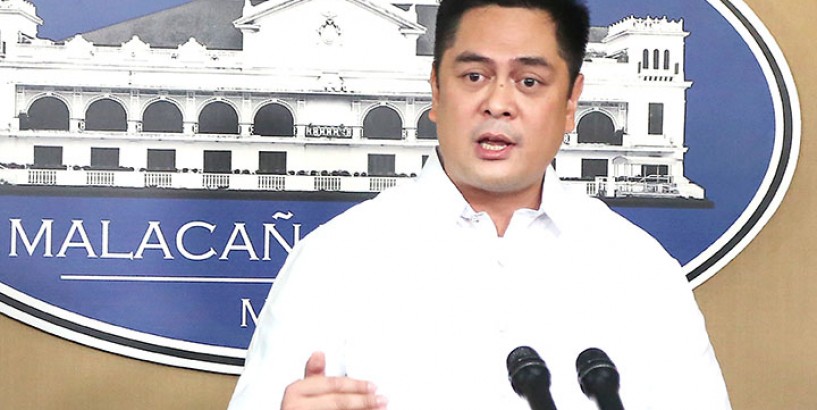 Communications Secretary Martin Andanar is confident that the government will “win the game” in addressing the decades-long problem of communist insurgency in the country, saying the government has made significant strides in its efforts to bring peace in Mindanao.

“We have come a long way since the issuance of EO 70 in December of last year. We continue to work together on how best we can operationalize it,” Andanar, who also leads the NTF-ELCAC’s communications team, said.

“I know this is not an easy task but together as one, through our convergent action and in partnership with the communities, I believe that we can win this game,” he added.

Andanar lauded the RTF-ELCAC in the area for helping the national government in putting an end to communism in the country.

“It is with great pride to lead very proactive and committed regional and local stakeholders in addressing the issues and challenges in attaining sustainable peace and inclusive development,” he said.

Andanar, a former journalist, also expressed hope that stakeholders would participate in the government’s resolve to maintain peace and order all throughout the country.

“I enjoin all the regional and local partners that as we move forward, let us remain steadfast in pushing forward the peace and development priorities of Northern Mindanao,” Andanar said.

Earlier this month, President Duterte expressed willingness to revive the government’s peace talks with the Communist Party of the Philippines (CPP) after scrapping it in November, 2017.

Despite this, suspected members of the CPP’s armed wing, the New People’s Army (NPA) allegedly detonated an improvised explosive device in Borongan City, Eastern Samar Friday afternoon, killing a police officer and a 69-year-old woman and wounding several others.

The CPP-NPA is tagged as a terror group by the Philippines, the United States, the European Union, the United Kingdom, Australia, Canada, and New Zealand.