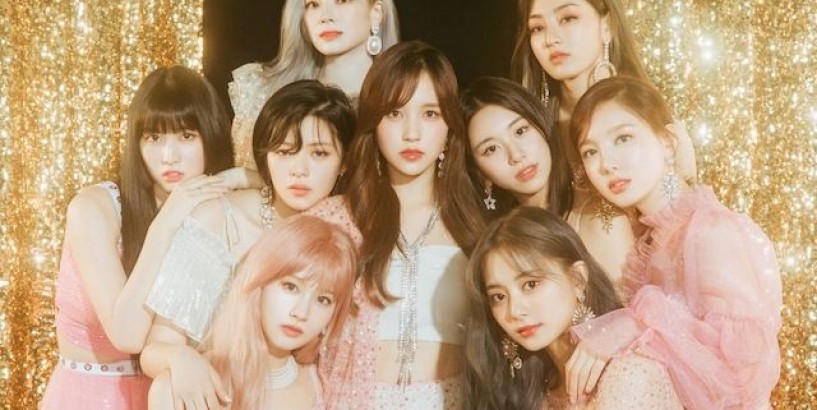 An announcement on the band's official Japanese website last week said "Twice World Tour 2019 'Twicelights' in Japan," scheduled to be held at Tokyo Dome on April 15 and 16, has been canceled due to the coronavirus pandemic.

"In light of the situation with no prospect of easing at this time and the policies of governments and related organizations, etc., with customers, artists and the health and safety of people concerned at the forefront, the Tokyo Dome performance has been postponed," the announcement said.

The announcement added that the band is working to arrange new concerts that will replace the Tokyo Dome concerts.

The cancellation came after they were rescheduled once from their original dates of March 3-4 due to the pandemic.

Last week, another high-profile K-pop band, BTS, postponed the American leg of its world tour, "Map of the Soul Tour," slated for April 25-June 6, due to the virus outbreaks.

The K-pop industry is one of the sectors hit hardest by the pandemic, as countries have ordered or advised event organizers to cancel or postpone public gatherings.

According to a recent survey by the Record Labels Industry Association of Korea, the pandemic has had a particularly negative impact on small and medium-sized K-pop music labels.

Local small music labels have seen a total of 61 concerts or events canceled in the period of Feb. 1-April 11 due to the coronavirus, resulting in 3.6 billion won (US$2.9 million) in losses.

The survey of 31 small and medium-sized music labels and record distributors showed that their revenue in the January-February period was estimated to have shrunk by 720 million won from a year earlier.

"Famous K-pop idol groups have a chance to have their canceled concerts rescheduled, but indie musicians often have no guarantee that their canceled performances can be rearranged," Yoon Dong-hwan, a vice chairman of the association, said. (Yonhap)