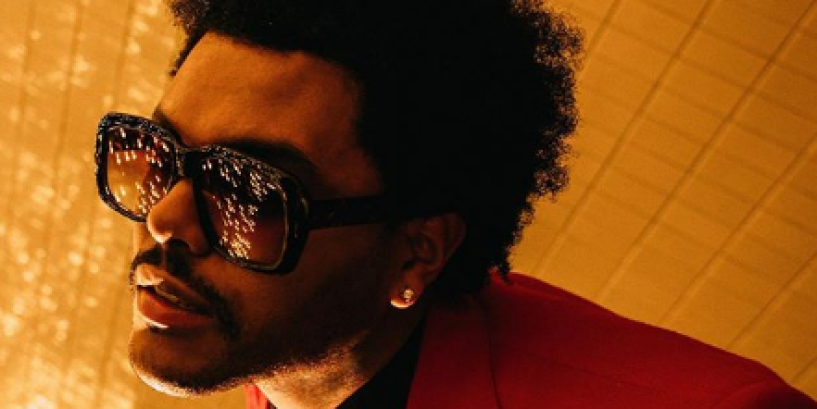 The Weeknd releases second single 'Blinding Lights' in a week

After taking fans on a musical journey with 'Heartless', pop singer The Weeknd has surprised fans with the release of his second single in a week. The new song 'Blinding Lights' is drenched in 80s vibe with its vintage gated drum sounds and echo-drenched synthesizers.

Lyrically, 'Blinding Lights' builds on the first single 'Heartless' which is about a man who is trying to find someone who can fix him and who is trying to be a better person. The Weeknd took to social media to inform his fans about the new release. "Blinding lights. out now. Everywhere," the singer captioned his post on Instagram.

The singer whose real name is Abel Tesfaye has partnered with Mercedes-Benz as creative director for their global campaign featuring his new soundtrack, reported Variety. The 29-year-old Grammy Award winner dropped his first single 'Heartless' earlier this week since he had dropped his extended play 'My Dear Melancholy' in March 2018

The Weeknd Instagram The singer was in a romantic relationship with ex-girlfriend Bella Hadid. The duo started dating in April 2015 only to part ways in November 2016 after seeing each other for more than a year.

A month later the singer started dating Selena Gomez. Their romance bloomed for 10 months (from January 2017 to October 2017) and as a couple, they made their official red-carpet debut during the Met Gala took place in May 2017.

Post his breakup with Gomez, The Weeknd returned to his ex-girlfriend Hadid in November 2017 only to break with her sometime later. It is speculated that the singer might come up with a new number dedicated to Gomez as he has registered a song titled 'Like Selena' on the American Society of Composers, Authors, and Publishers (ASCAP) website.

Sets to debut in 'Uncut Gem'

Instagram On the work front, the singer will perform at 'The Late Show With Stephen Colbert' on December 5 and 6. He is also set to make his debut in the critically acclaimed film 'Uncut Gems' alongside Adam Sandler. The film will hit the US theatres on December 13. Earlier this year, the Toronto native collaborated with SZA and Travis Scott for 'Power Is Power.'