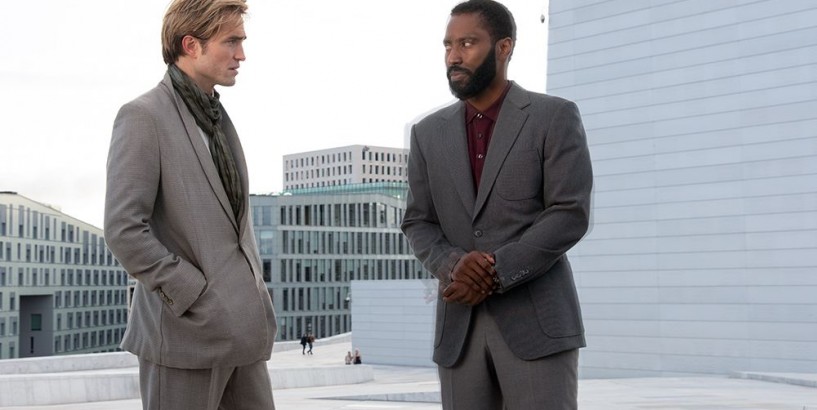 The stats are from 2018, this was a period of time when there was a fair distribution of players. I played the game back than as well. But since than a lot of people have dropped the game and it’s become a more kid dominated game. Doesn’t matter what the age rating is the fact that it’s free means anyone can play.

The likelihood of kids going to see Tenet is low just based on past releases. Batman is the only outlier and I won’t count that but like I said Dunkirk was mostly teens and adults and that was the case as well for Interstellar.

Advertising Marvel films in Fortnite makes sense because those movies are more geared towards all ages but that doesn’t really make sense for Nolan’s films imo.