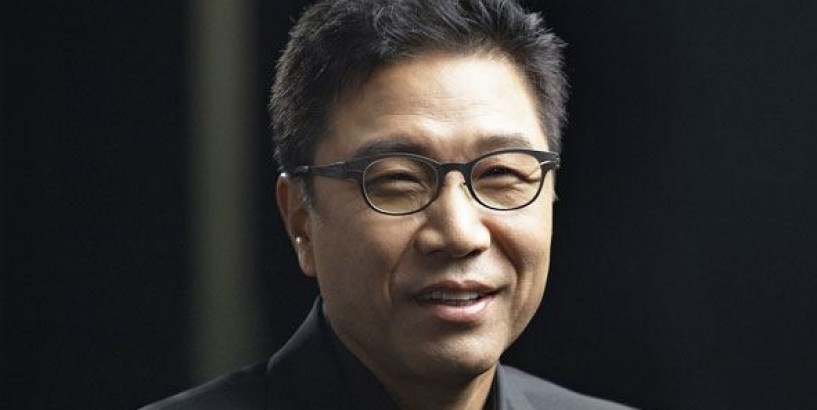 Lee Soo-man, founder and executive producer of K-pop label SM Entertainment, will speak about his experience as a K-pop trailblazer and on the future of the music industry March 19 at South by Southwest (SXSW) Music ― the world's largest music festival.

Lee, who established one of the "Big 3" music powerhouses in Korea, will appear as a keynote speaker, according to SM Thursday.

"SXSW's organizers offered Lee the chance to deliver the address," a company spokesperson told The Korea Times. "Further details of his speech will be disclosed on the event day."

SXSW introduced the founder on its official website, saying: "For 25 years, Lee has led SM in innovating the modern K-pop industry, pioneering the global success of Korean popular culture and continually setting the cutting edge for Asian popular culture."

SXSW, launched in 1987, is a large conglomeration of music festivals, conferences and parallel film and interactive media that takes place annually in Austin, Texas. It will be held March 14-22 this year.

Lee, initially a singer, founded SM in 1989. He is behind the success of numerous K-pop big-name stars including TVXQ, Girls' Generation, EXO and Red Velvet. The founder also launched boy band SuperM last year, which debuted at No.1 on the Billboard 200 chart.

Lee was recently named on "The 2020 Billboard Impact List" and "Variety 500" for being a leading businessman on the global music scene.