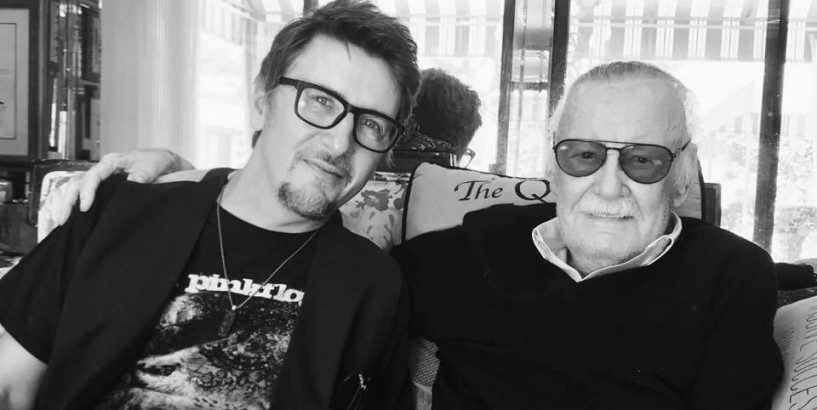 The director, Scott Derrickson, of Doctor Strange in the Multiverse of Madness will quit Marvel Studios, tweeted Derrickson on January 10. In a statement, the studio has cited "creative differences" as the reason for Derrickson's departure.

"Marvel Studios and Scott Derrickson have amicably parted ways on Doctor Strange in the Multiverse of Madness due to creative differences. Derrickson will stay on as an executive producer and we remain grateful to Scott for his contributions to the Marvel Cinematic Universe (MCU)," the statement read. Derrickson also confirmed the shocking news on his Twitter account.

The movie Doctor Strange featuring British actor Benedict Cumberbatch as the superhero, sequel to 2016's Doctor Strange, is scheduled to release on May 7, 2021. The search for a replacement is currently underway and the studio plans to start the production in May while they are not expecting any delays when it comes to shooting the film.

Twitter/Scott Derrickson " Doctor Strange " was a commercial success and got positive reviews from the Marvel fans when it opened in 2016, grossing nearly $680 million globally. The sequel will find Benedict Cumberbatch returning as Strange, a master of mystic arts. Elizabeth Olsen , who plays Scarlet Witch, is also expected to appear in the film.

" Doctor Strange in the Multiverse of Madness " is scheduled for release on May 7, 2021. Derrickson's credits include "The Exorcism of Emily Rose" and "Sinister." Marvel has several films slated to hit theatres before Doctor Strange conjures up his return to the big screen. In February 2021, Marvel will unveil "Shang-Chi and the Legend of the Ten Rings," its first Asian-led film.