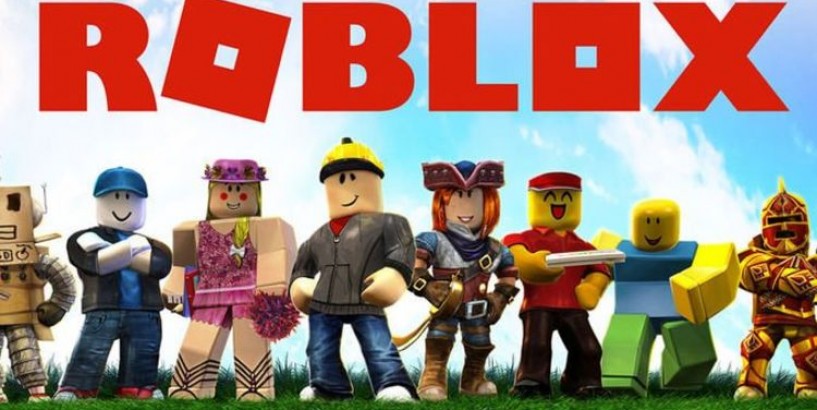 Related articles Roblox promo codes March 2020: Latest list of active Roblox codes Roblox DOWN: Is Roblox not working right now? Server status latest The Roblox shutdown message said: “Because of the population, the Roblox servers will shut down on March 22, 2020.

“It was a fun time, but we make less money now and we can’t hold the servers.

“We don’t have the money to keep them up.”

In the aftermath the official Roblox Twitter was flooded with messages from fans asking if Roblox was indeed shutting down for good.

But fans can rest assured that Roblox will be operating past this weekend.

This site creates fake headlines which lets people trick their friends into believing something that’s false.

And the claims that Roblox "don't have the money to keep them up" is far from the truth.

READ MORE Roblox Doctor Who event now LIVE: Free avatar items available Back in May Business Insider reported that the Roblox property is worth up to $2.5billion - a staggering number.

And, following on from these rumours, to make sure there was no room for doubt, the official Roblox Twitter account addressed the shutdown claims.

They said: "Let’s set things straight: Roblox isn’t “shutting down.” The same hoax (with a few details changed) goes around every year or two.

"Remember: don’t believe everything y’all read on the internet!"

The news comes as this weekend Roblox fans are gearing up for the latest Bloxy Awards.

The 7th Annual Bloxyx Awards is taking place on Saturday March 21 2020, and the Roblox team previously said what fans can expect from the Bloxyxs .

Trending They said: "We’ve always wanted to bring the grandeur, glory, and real-time excitement of our awards show to the Roblox platform itself; to let you watch the awards together, shoulder to virtual shoulder with your friends and fellow community members.

" We’re happy to announce we’ve made that dream a reality.

"From the moment of the premiere, you’ll be able to join the festivities and watch the Bloxys unfold within a custom-made experience.

"You won’t even need a ticket; the doors to the screening will be open to everyone on Roblox.

"You’ll be able to share the excitement and glory in real-time—and we’re not just talking about the awards!

" Each presentation will feature fully-animated skits (starring Roblox Video Star Leah Ashe from YouTube and our very own emcee, JParty), as well as exclusive, never-before-seen music videos from your favourite creators on YouTube…and at least one surprise you won’t want to miss.

"We can’t wait to show you what we have in store."