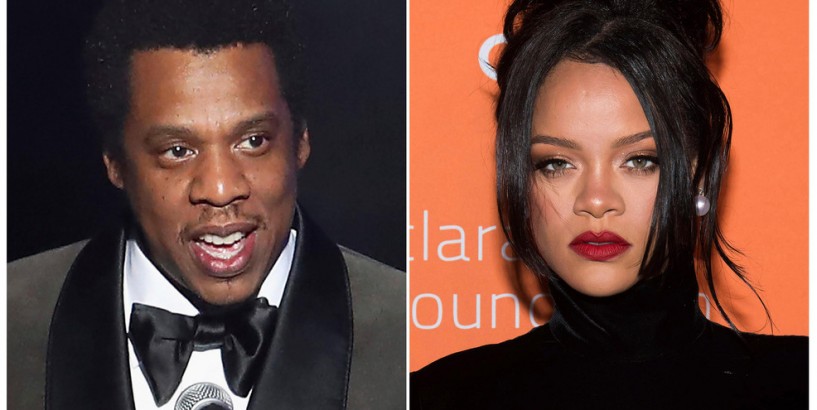 WASHINGTON (SBG) — Pharrell, Rihanna, Jay-Z are part of a group of celebrities demanding justice in a fatal shooting by a white police officer in 2010 that led to the death of an unarmed black student.{/p}

Along with them are some of the biggest names in entertainment and sports calling for reopening of the case of Danroy "D.J." Henry, a 20-year-old Black Pace University student from Easton, New York who was shot and killed by a white police officer outside a restaurant in New York.{/p}

According to Page Six{/a}, the coalition of stars sent a letter to the U.S. Department of Justice this week, asking authorities to reinvestigate Henry's fatal shooting. The letter was dated July 13 and addressed to U.S. Attorney General William Barr, where the signees requested the case be re-examined to determine if racial discrimination led to Henry's death.{/p}

"This agonizing case remains an unhealed wound for the Henry family and the people of New York. DJ, a young Black youth with a bright future ahead of him, was killed for no apparent reason inside his own vehicle," the letter obtained by Billboard{/a} reads. Among the signees of the letter are Odell Beckham Jr., Taraji Henson, Charlize Theron, Gabrielle Union, Michael Williams, Kerry Washington and Mary J. Blige.{/p} "The facts of the case reek of local conflict of interest, racial bias and even false testimony," it continues. "But like so many other unarmed and innocent young, black men who find themselves guilty of being at the wrong time, DJ, too, lost his life for no good reason and with absolutely no good explanation — to this very day. Justice, it appears, has been denied."

On Oct. 17, 2010, Henry was hanging out with a group of friends outside Finnegan's Grill in Thornwood, New York when police were called in response to a fight. Although Henry was not involved in the altercation, officers said he was parked in a fire lane and was asked to move. At the time, authorities claimed Henry sped off and struck Pleasantville Police Officer Aaron Hess, propelling the cop on the hood of his car. Hess then began shooting through the vehicle's front window, wounding Henry and a passenger.

However, sources from the Boston Globe{/a} say that new evidence reportedly finds a statement from officer Ronald Beckley, the officer who was with Hess, where he revealed he had fired at Hess because he was the aggressor in the situation.{/p}

"I was shooting at a person that I thought was the aggressor and was inflicting deadly physical force on another," Beckley told Michael Sussman, who deposed him as part of a civil suit filed by the Henry family against Hess and the Village of Pleasantville, per Patch.{/p}

One of Henry's friends, Brandon Cox, was in the car with him at the time, also stated that Henry had been slowly pulling away from the fire lane as asked to do so by police.

Henry's family filed a civil lawsuit against Hess and another officer, which alleges the two pulled Henry from the car, handcuffed him and left him on the ground to bleed to death. A grand jury declined to indict Hess in 2011, and in 2015, the U.S. Attorney's Office said it would not bring federal charges against the officer. {/p}

Despite the decisions made, celebrities like Rihanna, Jay-Z, and Pharrell refuse to accept these results and are now calling on DOJ to "deliver the justice that restores this young man's reputation, while giving hope to other young Black men who are just like him and desperate for change."