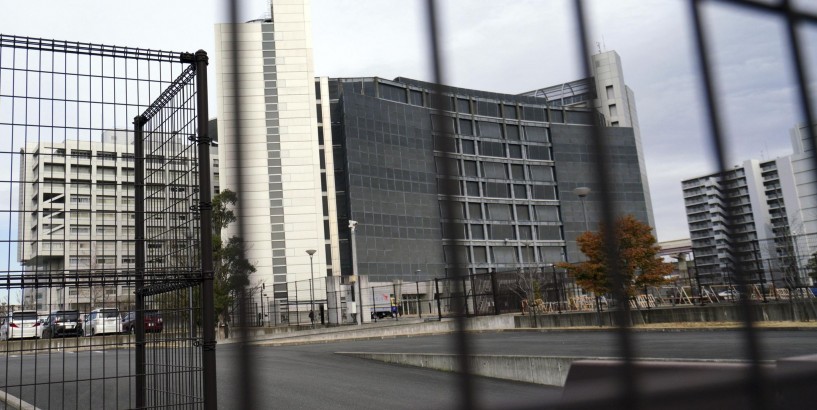 Prosecutors would not immediately confirm the reports Monday by Kyodo News service and other media. They were due to brief media later in the day.

The prosecutors say Ghosn is suspected of underreporting his income by 5 billion yen ($44 million) over five years. In Japan, a company can be charged with wrongdoing.

Some kind of action by the prosecutors had been expected as the detention period allowed for the allegations disclosed so far ends on Monday.

Nissan executive Greg Kelly is suspected of having collaborated with Ghosn . Kelly’s attorney in the U.S. says he is asserting his innocence.

Ghosn has not commented.