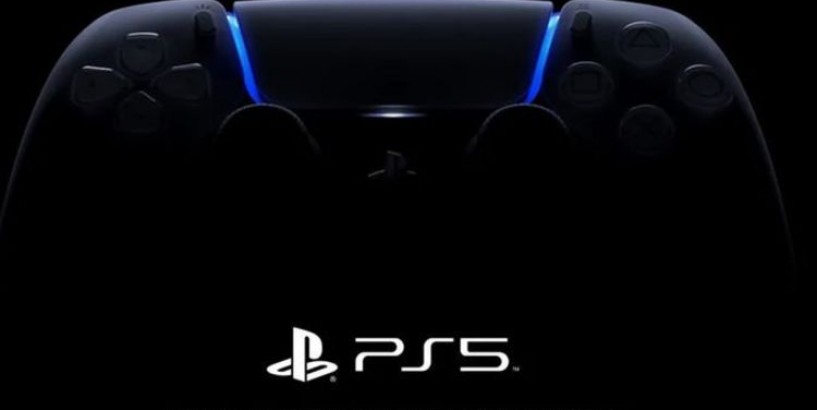 No new PS5 price news has emerged this week (Image: SONY) It looks like gamers have a little longer to wait before they find out the full details surrounding the PS5 price and pre-order capacity.

So far, fans have had to rely on industry analysts for an idea on how much the next-gen gaming machine will cost.

And with months to go before the big launch, it remains unclear just how costly it could prove to buy a PlayStation 5 device in the coming months.

Fans have also been left without a solid release date, which is a little considering that “Holiday 2020” isn’t far away.

But while big question marks remain regarding large parts of Sony’s next-gen strategy, we will be finding out more about the official PS5 Controller very soon.

Related articles PS5 pre-order news: Reserve your place in the queue for PlayStation 5 Ghost of Tsushima PS4 release date, launch time, day-one update, more The updated design has already been revealed, as have a number of new DualSense features.

And it will be Geoff Keighley, creator of the Game Awards, who will reveal more on how it feels to use a PS5 controller.

He announced on Twitter a hands-on look at the controller is coming today, Friday, July 17.

A message from Keighley confirms that the DualSense deep-dive will happen at 9am PT, or 5pm BST, if you live in the UK.

The message was posted on Twitter with a clear image of the PS5 controller, adding: “This is the PlayStation 5 DualSense Controller.

“Tomorrow at Noon ET / 9 am PT, it's time to go hands on. Can't wait to tell you about my experience # SummerGameFest .”

Fans can expect more news on how the leading features of the DualSense stack up and there could even be a little gameplay involved too.

A breakdown of what has already been announced about the new DualSense Controller can be found below, courtesy of Sony:

“Based on our discussions with developers, we concluded that the sense of touch within gameplay, much like audio, hasn’t been a big focus for many games.

“We had a great opportunity with PS5 to innovate by offering game creators the ability to explore how they can heighten that feeling of immersion through our new controller.

“This is why we adopted haptic feedback, which adds a variety of powerful sensations you’ll feel when you play, such as the slow grittiness of driving a car through mud. We also incorporated adaptive triggers into the L2 and R2 buttons of DualSense so you can truly feel the tension of your actions, like when drawing a bow to shoot an arrow.

This provided us with an exciting challenge to design a new controller that builds off of the current generation, while taking into account the new features we were adding.

“Our design team worked closely with our hardware engineers to place the triggers and actuators.

“In the end, we changed the angle of the hand triggers and also made some subtle updates to the grip.

“We also took thoughtful consideration into ways to maintain a strong battery life for DualSense’s rechargeable battery, and to lessen the weight of the controller as much as possible as new features were added.

“For the buttons, you’ll notice there is no longer a “Share” button as we had with DualShock 4. Don’t worry – it’s not going away.

“In fact, we’ve built upon the success of our industry-first Share button to bring you a new “Create” button feature. With Create, we’re once again pioneering new ways for players to create epic gameplay content to share with the world, or just to enjoy for themselves. We’ll have more details on this feature as we get closer to launch.

“DualSense also adds a built-in microphone array, which will enable players to easily chat with friends without a headset – ideal for jumping into a quick conversation. But of course, if you are planning to chat for a longer period, it’s good to have that headset handy.”