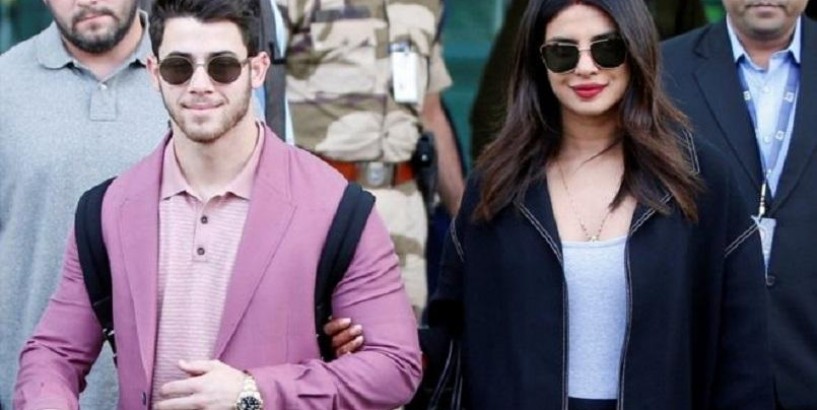 A US journalist has apologised after writing that Bollywood actress Priyanka Chopra was a "scam artist" who had trapped US singer Nick Jonas into marrying her to further her career.

Mariah Smith said she took "full responsibility for what I wrote, and I was wrong. I am truly sorry".

The article in The Cut, a New York-based website, has since been taken down.

Many Indians had jumped to Ms Chopra's defence and accused The Cut of racism.

However Ms Smith said she did not "condone racism, xenophobia, or sexism".

It follows an earlier apology from The Cut, which said the article "did not meet our standards".

Her outfit featured a 75ft veil that needed a team of people to carry it.

She is now due to attend another big wedding in India later this month, that of Isha Ambani, the daughter of India's richest man, Mukesh Ambani

She is due to marry Anand Piramal, the son of another billionaire industrialist on 12 December in Udaipur, another city in Rajasthan.

Former US Secretary of State Hillary Clinton has arrived in Udaipur for pre-wedding celebrations, NDTV reported.

India's biggest national newspaper has claimed that Beyoncé will perform at the sangeet, an evening of music and dance that typically precedes the wedding.