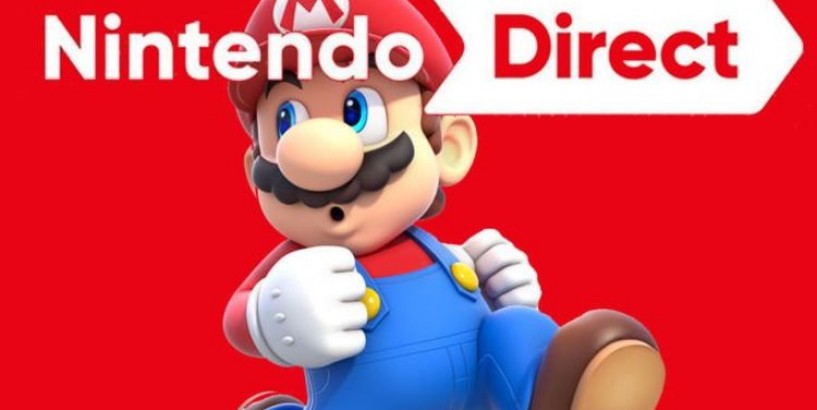 However, while we didn't get confirmation of a Nintendo Direct yesterday there is still a chance we could see a new Direct air this week.

Firstly, Nintendo has been known to - in the past - release a Direct broadcast without any prior warning.

This was the case with the Nintendo Direct Mini that dropped suddenly during January 2018.

It would be a big surprise for Nintendo to do this was a full-fat proper Direct, but never say never.

The other possibility is that the Nintendo Direct for March 2020 could be happening this Friday instead of Thursday.

Which, if that is the case, could mean that the House of Mario will officially confirm the upcoming March 2020 Nintendo Direct today.

The reason why Friday is a possibility is that the prediction for the next Direct happening on March 26 came from VentureBeat.

The article said: "The next Nintendo Direct is in the works.

"The publisher hasn’t confirmed the event yet, but it’s in the final stages of putting the video presentation together.

"That’s based on what we’re hearing as well as some other indicators. Expect a Nintendo Direct soon.

"The company is penciling in one of its indie showcases (like the one it released around GDC 2019) for next week — likely March 18.

"A full, general Direct will follow soon after — likely March 26."

It could possibly be that, as with the Indie World date prediction, the estimate for date of the next Direct was one day out also.

Which would then pencil in the Nintendo Direct for March 2020 happening on Friday March 27. Trending

This, of course, remains to be seen and it's always a possibility Nintendo's plans have changed which has pushed the next Direct back further.

Which could then mean the first Nintendo Direct since last September will happen next week or even further along into April.

Anticipation is high for the next Nintendo Direct, not just because we're in the middle of a lengthy wait but because of the Switch's release schedule.

Now that Animal Crossing New Horizons is out we don't have any confirmed release dates for any more first-party Switch games in 2020.

We know that Bravely Default 2, No More Heroes 3 and the Xenoblade Chronicles remake are coming out in 2020 but we don't know when.

As such, Nintendo fans are anticipating plenty of surprise announcements in the next Direct which could fill the gaps in the release schedule this year.

There are plenty of rumours about what could be announced in the next Nintendo Direct with some big titles speculated on.

Rumour has it we could be getting Metroid Prime 4, Pikmin 4, Mario Kart 9 and a new Paper Mario game on the Nintendo Switch this year.

While more Wii U ports, a Super Metroid remake and a Metroid Prime Trilogy compilation are also rumoured for the Switch.

Zelda Breath of the Wild 2 was rumoured to be coming to the Nintendo Switch in 2020, but latest indications suggest it could come out in 2021.

And finally could Nintendo surprise everyone by announcing a Super Mario Odyssey 2 or ports of GameCube titles like Mario Sunshine in the next Direct?

This all remains to be seen, but it's fair to say when the next Nintendo Direct does air it will be an unmissable one. Related articles