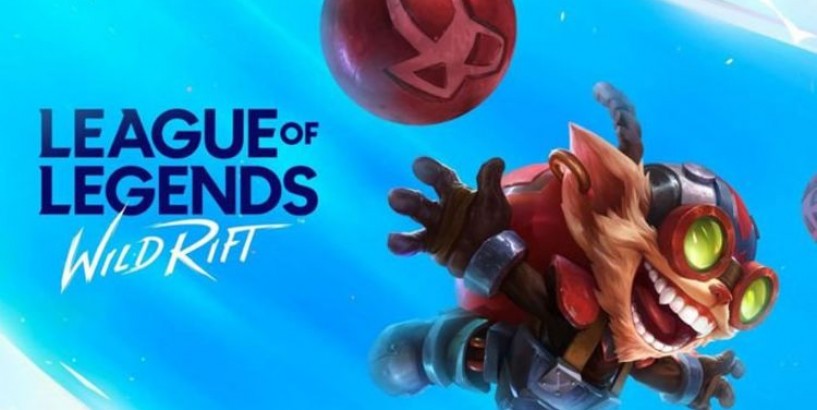 League of Legends Mobile release update (Image: RIOT GAMES) League of Legends is coming to Mobile devices in 2020 and Riot Games has started talking more about the project. The latest update shared by the dev team is focused on bringing an authentic version of LoL to Android and iOS, which also fits with the control inputs available. As League of Legends Wild Rift will rely on dual-stick controls, Riot Games is taking that into account and making sure that the game translates well. This will mean overhauling a lot of the current roster and is another reason why Wild Rift will not be available as a crossplay option with the PC version of LoL.

And it seems plenty more changes will be made to a number of Champions to make it so LoL on Mobile works well with the control schemes on offer.

This didn’t include anything concrete on when LoL would be making the leap to Android and iOS.

In fact, it came with several warnings for gamers waiting on the big news from Riot.

This included the update that the dev team were still far away from announcing their final launch plans for Wild Rift.

READ MORE EE, Three, Vodafone and O2 are giving you 4G on the tube

And it also came with the news that the next update is not just around the corner, meaning there could still be months before we LoL Mobile hit App Stores.

“We still need more time before we move into our next round of testing, Riot Games designer, Brian “Feralpony” Feeney, told League fans.

“We’re still heads down at work on Wild Rift so don’t expect too many updates anytime soon. We will be back later this year with another update on our progress.”

Feeney also shared another kind of League of Legends Mobile release warning for gamers looking to enjoy the game now.

Feeney confirms that no version of Wild Rift is available to download from the net, meaning that anything being advertised as much should not be trusted.

Trending Fans can probably expect a launch date to be announced in the coming months following a period of closed beta testing, like with Legends of Runeterra.

This will probably move onto a few open tests on chosen weekends, followed by the announcement of the release month.

But that doesn’t mean Riot Games will be offering much in the way of open testing until later in the year.

As many gamers will remember from the original announcement, Wild Rift will not cross over with the original LoL experience.

League of Legends Wild Rift is to launch on mobile devices in 2020, with consoles set to follow at a later time.

Console versions will follow and it sounds like they won’t be arriving until 2021, so perhaps a new game for the PS5 and Xbox Series X.

The good news is that League of Legends Mobile is moving forward and the devs are very open to listening to feedback at this stage.

So if some of the proposed changes are worrying, gamers at least know their concerns will be listened to.