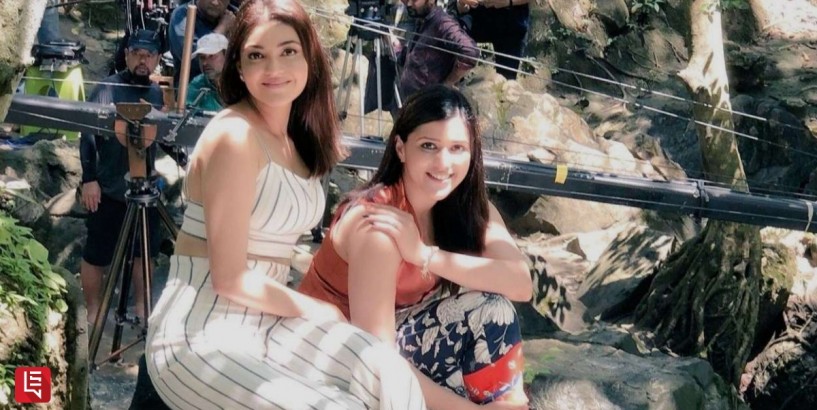 The film will mark as a second collaboration of the lead actor Kajal Aggarwal and Bellamkonda Srinivas as both the actors earlier shared the screens in Kavacham.

In the trailer, Sita (Kajal Aggarwal) is a heartless and successful woman, whose aim of life is just to earn money. In the film, there will be many references which will relate to Goddess Sita with Ram and Ravan.

Bellamkonda Srinivas portrays the role of a man, who is, happy-go-lucky and enjoys his life to the fullest. Bollywood actor Sonu Sood in a classic villain’s role, who is expected to be the Ravan in the film!

Apart from Sita, Kajal is also gearing up for the release of her films– Paris Paris, Comali and Kamal Hassan’s Indian 2.

Paris Paris is an official Tamil remake of Bollywood superhit film Queen of 2014, which featured Kangana Ranaut and Rajkummar Rao.