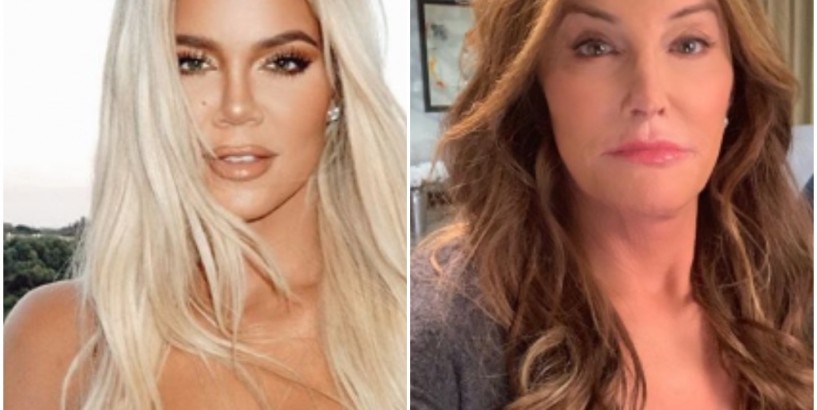 Looks like the rift has only deepened between former Olympian Caitlyn Jenner and her stepdaughter Khloe Kardashian. The 70-year-old Caitlyn confessed that her gender transformation did not go well with her kids and they had a tough time accepting her new identity.

Khloe Kardashian does not talk to Caitlyn Jenner

Khloe Kardashian and Caitlyn Jenner Instagram She opened up about her gender transformation and kids in the recent episode of British reality show 'I'm a Celebrity...Get Me Out Of Here!' in which she is one of the participants. While her identity was embraced by all her kids, Khloe still does not talk to her.

"I went through every kid and Khloe, for some reason, was pissed off about something through the whole process," the 70-year-old admitted. "It's been five or six years and I really haven't talked to her since." Continuing further, she added "We were really close. I raised her since she was five years old. I really don't know what her issues are."

Why Khloe does not talk with Caitlyn? However, Khloe has cleared the air in an interview with Vanity Fair that it was not Caitlyn's gender transition that annoyed her but the way former Olympian disrespected her mother Kris Jenner. The 35-year-old American media personality stated that Caitlyn should take pride in whatever she is doing and for that she does not need to tear anybody down to build herself.

Not only this, Caitlyn also revealed that Kardashian-Jenner clan shells out a huge amount of money on their security. According to her, the family does not leave home without a group of guards who follow them 'everywhere they go'.

During the conversation on the show, she revealed that when Kim Kardashian West robbed at gunpoint in 2016 since then the security has become a number one priority for the family with her younger daughter and beauty mogul, Kylie Jenner, spending a huge amount of money on her security.