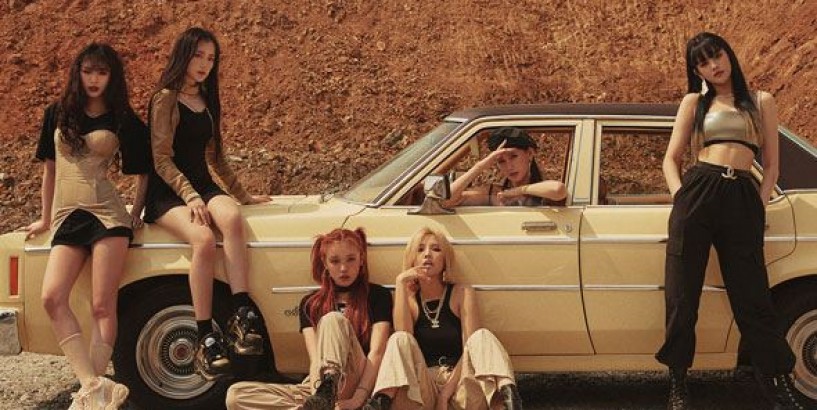 K-pop girl band (G)-IDLE will participate in "Twitch Stream Aid 2020" ― an online fundraising event to support the fight against coronavirus ― on Sunday afternoon.

The six-piece act will promote donations during the livestream benefit hosted by Twitch, a streaming platform for gamers, the group's agency Cube Entertainment said. The 12-hour event began at 1:00 a.m. (KST) on Twitch and (G)-IDLE will begin its broadcast at 12:30 p.m. in Seoul.

"But the group will not perform its songs during the live stream," a spokesperson for Cube told The Korea Times, Sunday.

"Twitch Stream Aid 2020" has invited more than 70 celebrities, athletes and gamers from around the globe ― including singers John Legend, Charlie Puth and Lauv ― for the World Health Organization (WHO) COVID-19 Solidarity Response Fund for the World.

(G)-IDLE, comprising Miyeon, Minnie, Soojin, Soyeon, Yuqi and Shuhua, debuted in 2018 with the track "LATATA" and rose to stardom after appearing on Mnet's "Queendom" ― a competition show for female K-pop artists ― last year.

The group will release its third mini-album "I trust" on April 6.