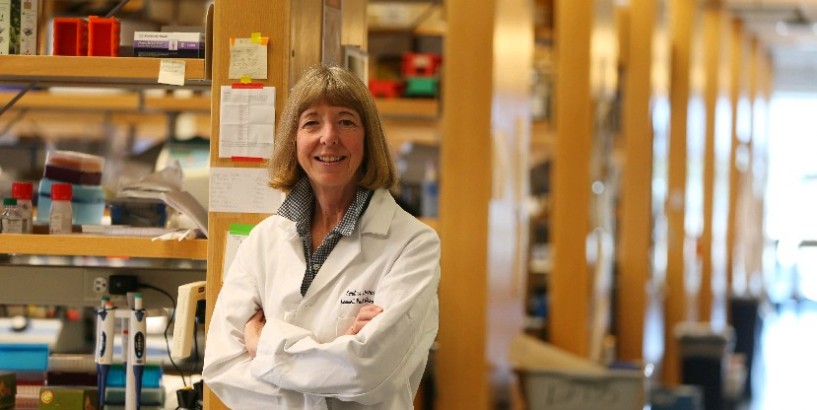 The MD Anderson Cancer Center, Memorial Sloan-Kettering, the Mayo Clinic, Johns Hopkins and Dana Farber – the top five on the list – are legendary hospitals synonymous with the very best care. For Roswell Park to move into the top 1.5% in the rankings, close to those institutions, is an impressive achievement.

A major part of Roswell Park’s success is its research into cancer causes and treatments. It is one of several institutions in Western New York producing scientific breakthroughs that benefit health. Buffalo Niagara is the 50th largest metropolitan area in the United States, but we punch above our weight in medical innovations.

The PSA test (prostate-specific antigen) was invented at Roswell Park in the 1970s, led by T. Ming Chu, Ph.D. More than 20 million American men take the test every year to check for prostate cancer.

We have a long history of innovators here. Wilson Greatbatch invented the implantable pacemaker in the 1950s. Dr. Herbert Hauptman, working at the former Medical Foundation of Buffalo, was a mathematician who in 1985 won a Nobel Prize in chemistry. His methods for determining the structure of molecules aided in the development of modern pharmaceuticals.

The pace of research and discovery only continues to escalate. Consider these innovations now in use:

• At the University at Buffalo, researchers at the School of Dental Medicine employ 3-D printers to build dentures containing small capsules that release a medication to prevent fungal infections.

• On the Buffalo Niagara Medical Campus, the UB Clinical and Translational Research Center, built in partnership with Kaleida Health, has a shared innovation space for clinicians to discuss treatments for patients from Roswell Park, Buffalo General Medical Center or Gates Vascular Institute.

• Also at the Translational Research Center, physicians use a 3D organ printer to create plastic replicas of a patient’s internal structures for surgeons to review before operating. And a UB team of biomedical engineers, neurosurgeons and cardiovascular doctors generates 3D prints of the human vascular system, for modeling and analysis before surgery.

• At Roswell Park, Dr. Kunle Odunsi and his team at the Center for Immunotherapy are developing a platform of new therapies that enable a patient’s own cells to do a better job of treating cancer. Particular promise has been shown in slowing ovarian cancer.

• A physician/immunologist duo from Roswell Park, Dr. Robert Fenstermaker and Michael Ciesielski, Ph.D., have developed an immunotherapy treatment for glioblastoma, the most common and aggressive form of primary brain cancer in adults. The therapy, SurVaxM, has shown promise in trials at Roswell Park and at four other leading U.S. cancer centers.

• In Roswell Park’s joint venture with Cuban researchers, an experimental immunotherapy drug developed in Cuba has shown much promise in treating lung cancer.

Roswell Park’s reputation has been has been steadily ascending since Candace Johnson took over as president and CEO in 2015. “Buffalo is not L.A., Boston or New York City, it’s Buffalo, New York, and yet we have this incredibly high-quality cancer center right here in Western New York,” Johnson said after the U.S. News ranking was announced.

High-quality, cutting-edge work is also done at Erie County Medical Center and many other area facilities. Anyone in Western New York who gets sick, or works at staying well, should be grateful that our region is at the vanguard of medical technology and services.