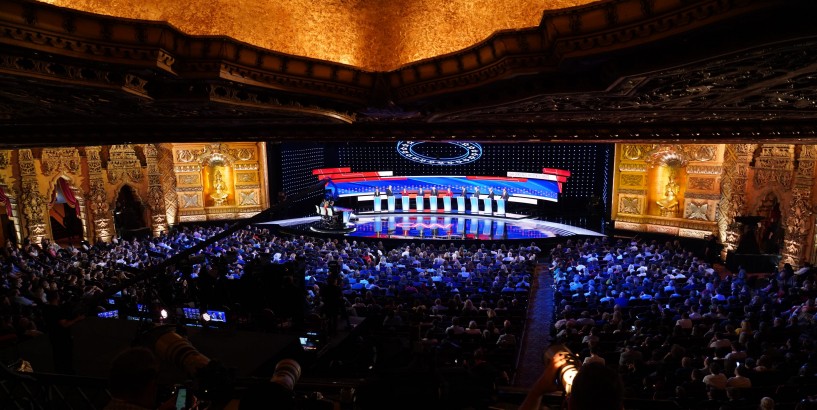 The clock hit 10 p.m. on Tuesday, but TVs everywhere stayed tuned to CNN. The Democratic presidential debate began at 8 p.m. but ran well past the anticipated two hours. Concluding remarks didn't start until after 10:30 p.m. CNN wrote in an article that the debate will end around 10:30 p.m. The network allotted three hours for the event, according to Heavy . Make sure you're properly caffeinated — It's safe to say Wednesday night could be another late one.