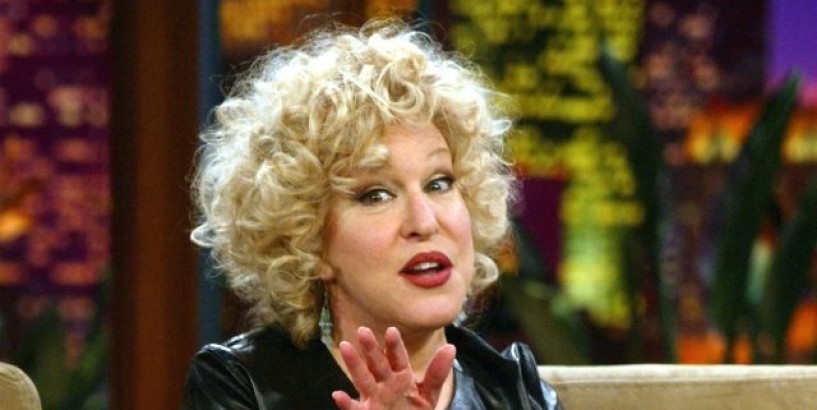 have interviewed a 20-year Army career nurse, a 20-year penal system nurse, a

respiratory therapist, an ICU nurse, two microbiologists, someone who was

medical services for the sheriff’s department, which he has done for 20 years,

thing - a mask is only a muzzle, nothing more. They are scientifically

ineffective and only serve as a placebo. Further there are videos all over the internet from acclaimed doctors and specialists in their field who also say that the masks are unnecessary and do not work. They have been proven to give a false

sense of security and most are meant to be for single-use only. Further, I have talked to a deaf person who

communicates by reading lips and now because everyone's mouths are covered, she

cannot communicate with anyone and is isolated in her own small world. Her freedom of [her] speech is now being

discriminated against and taken away. Additionally,

does not wear). She walked to the lab,

and then waited in the waiting room. When

the nurse called her in for her appointment, she took the woman’s blood oxygen

oxygen saturation levels as measured by pulse oximetry range from 95% to 100%.

Values under 90% are considered low”). Thus, the mask reduced her oxygen saturation intake. She said she

felt like she was suffocating and said she will never wear a mask again!! If you’re compromised and live in fear (which

you are labeling as “precautions”, by all means stay at home. The masks/muzzles that people are wearing with

totally baffling to me, as it's not American to be muzzled. I am tired of being told I should be charged

with and tried for homicide if I do not wear a mask. When people wear a mask, their speech is

muffled and the oftentimes cannot be heard or understood. Muffling speech is anti-Constitutional and

against our First Amendment rights. With

a 99.98+% survival rate, this virus is not a death sentence. Do your homework, end the muffling of your