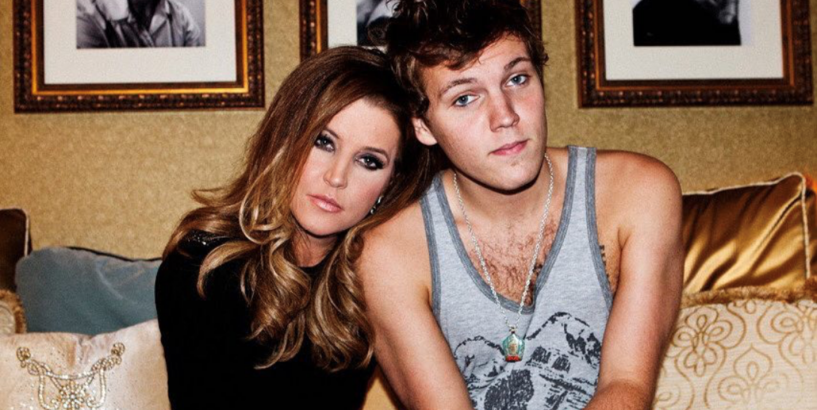 Benjamin Keough , the son of actress Lisa Marie Presley and the look-alike grandson of Elvis Presley, has died at 27. Lisa Marie Presley's manager Roger Widynowski confirmed the death in a statement to USA TODAY: "She is completely heartbroken, inconsolable and beyond devastated but trying to stay strong for her 11-year-old twins and her oldest daughter Riley. She adored that boy. He was the love of her life." Keough's father is singer-songwriter Danny Keough and his sister is singer Riley Keough, 31. TMZ reports that Keough died from a self-inflicted gunshot wound Sunday in Calabasas, California. Lisa Marie was particularly close to Benjamin, revealing on Twitter in 2012 that on Mother's Day three years prior they bonded over Celtic eternity knot tattoos placed in the same location. In 2012, Lisa Marie featured Benjamin and his siblings in a music video remaking Elvis’ 1954 hit "I Love You Because." Lisa Marie revealed to CMT in October 2012 that backstage at Nashville's Grand Ole Opry , people were struck over Benjamin's resemblance to his famous grandfather Elvis. "He was at the Opry and was the quiet storm behind the stage!" she said. "Everybody turned around and looked when he was over there. Everybody was grabbing him for a photo because it is just uncanny. Sometimes I am overwhelmed when I look at him.” When asked if Benjamin was going to have a music career, she told The Huffington Post in 2013, "He’s doing his own thing right now. I’m going to let him decide when he wants to go out and do what he wants to do." Lisa Marie posted a family picture on Twitter in 2019, with social media responders commenting on his likeness to Elvis Presley.