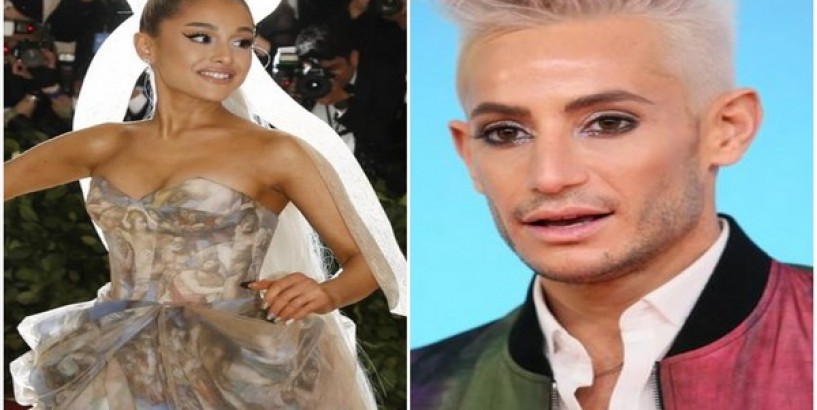 Grande along with Foster, her brother and his boyfriend Hale Leon went on a double date recently following which fans started thinking that the '7 Rings' singer is dating Foster.

But Frankie on Wednesday shared a tweet clarifying his sister's relationship status, which he deleted later.

"My sister is not in a relationship. Everyone relax. She is very much single," he had tweeted.

Meanwhile, Frankie also told reporters that the "date night" was a "game night with board games."

"It was a lot of fun," People Quote: d Frankie as addressing the reporter at 'The Game Changers' premiere in Los Angeles.

Frankie added, "Ariana and Mikey Foster are not in an official relationship, and my comments about our recent hang as friends were not meant to be taken literally."

He even explained, why was the night called a " double date " and said, "Hale and I were on a date, which is why I referred to it as a double-date when we had plans with them, without realizing what the term insinuated about their relationship outside of my own."

He ended by saying that it was just a friends' meetup and he would never comment on anything personal about Grande's life.