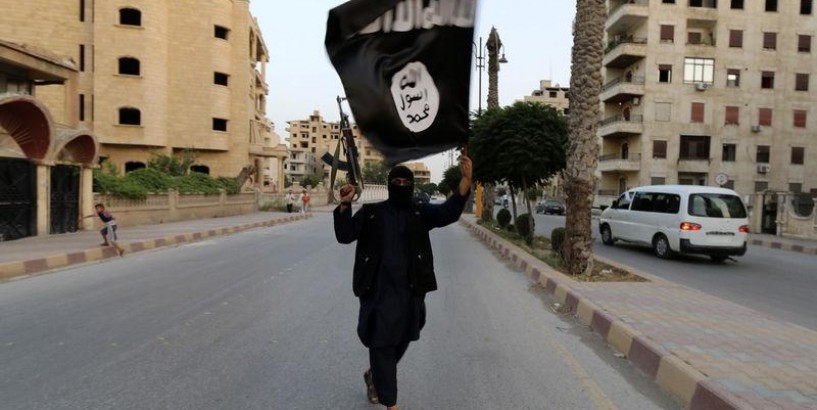 A suicide bomb attack took place in Pakistan's western city of Quetta, capital of its largest and poorest province, Balochistan. The attack claimed 15 lives and left 19 were severely injured. The attack comes two days after a similar attack in the same city killed two and injured 14.

Details of the Friday's attack

Isis Reuters An explosion ripped through a mosque in Quetta Satellite Town, just a few seconds after the Maghreb prayers started. In Islam, Maghreb prayers take place after sunset and is the first of the five obligatory daily prayers.

A witness to the incident told AFP that there were 60 people present in the mosque when the blast took place. Later, it was confirmed that the attack was carried by a suicide bomber. Though no one claimed responsibility immediately, according to the SITE intelligence group , ISIS carried out the Friday's attack.

Fatalities and injuries Mohammad Waseem, a doctor at Quetta's Sandeman hospital, confirmed that 15 victims had died. The death toll was confirmed by the police chief of Balochistan province, Mohsin Hassan Butt. "Nineteen people are still taking medical treatment, the condition of three to four is critical", he further said. Among those dead, was a police officer and the imam (religious leader).

Pakistan's military spokesperson informed that paramilitary troops had reached the site and the area was cordoned off. "Every possible assistance be given to police & civil administration. Those who targeted innocents in a mosque can never be true Muslim", he Quote: d Chief of Army Staff (COAS) Qamar Javed Bajwa, as saying.

Pakistan's Prime Minister also condemned the attack, regretted the loss of lives and directed for the best treatment to be given to the injured.

Insurgency-hit region of Balochistan Balochistan is Pakistan's largest and poorest, among its four provinces. It borders Afghanistan to its north and north-west and Iran to its west. It is rife with Islamist, separatist and sectarian insurgencies and attacks are frequent.

Balochistan is key to China's multi-billion dollar China Pakistan Economic Corridor (CPEC), which seeks to connect Pakistan's port city of Gwadar, in Balochistan to the Chinese western province of Xinjiang. Friday's attack comes two days after a motorcycle bomb targeting a paramilitary force vehicle killed two people and wounded 14 others at a busy market in Quetta.