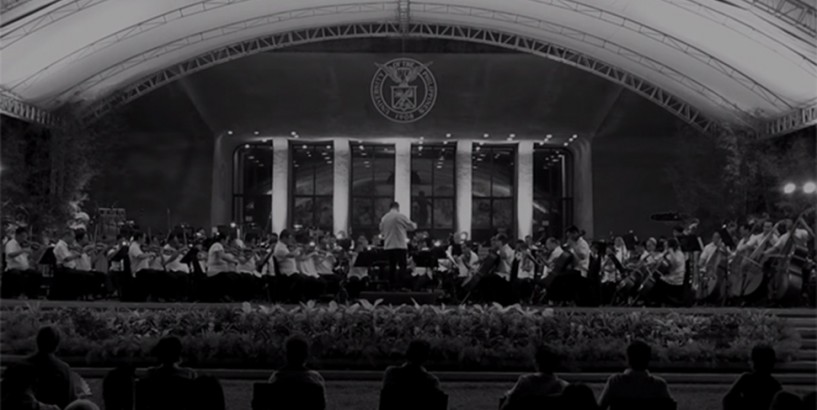 Though they haven't made new songs as of late, the Eraserheads ' catchy tunes are still staples on most people's playlists. From the somber "Ang Huling El Bimbo" to the mellow and heartfelt "With A Smile," the four-piece band of Ely Buendia , Buddy Zabala , Marcus Adoro , and Raimund Marasigan , is considered to be one of the biggest bands in OPM history. There have been countless covers and renditions of their songs throughout the years and the Philippine Philharmonic Orchestra has put theirs in the pool with their classical take on the Eraserheads song "Pare Ko . "

The song was performed during Symphonic Sunsets in Makiling at the Freedom Park in the University of the Philippines – Los Baños. on September 2. The concert series is held several times a year and is free and open to the public.

The Philippine Philharmonic Orchestra is the resident symphony orchestra of the Cultural Center of the Philippines . They have collaborated with Filipino artists like Lea Salonga , Martin Nievera , and Regine Velasquez , to name a few. They are the first Filipino orchestra to perform in New York's Carnegie Hall in 2016.

This story originally appeared on Spot.ph . Minor edits have been made by the Esquiremag.ph editors.