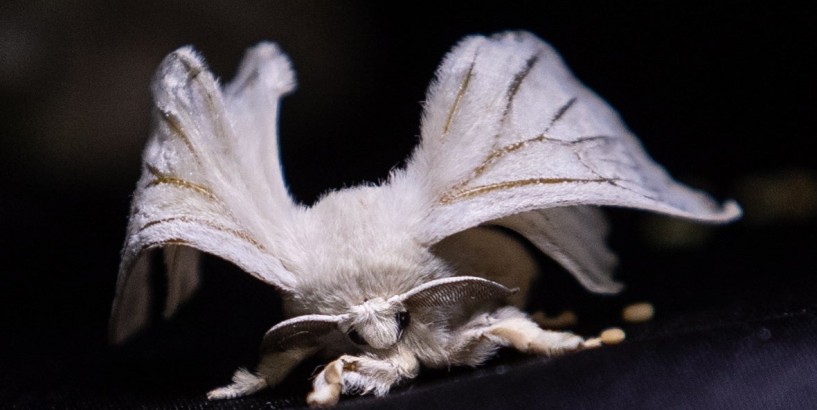 The ancient art of sericulture | The Independent

The annual silkworm breeding season in Turkey starts in April and begins with a 45-day cocoon stage. The larvae, which are kept in disinfected rooms between 20-28C, hatch in six days and feed on mulberry leaves.Seventy per cent of a larva’s weight consists of silk material. After four sleep phases, the larvae grow and after 45 days they turn into cocoons.The cocoons are then boiled with water and ashes to enable the silk thread to decompose. The silk obtained from the cocoons is woven after a colouring process.From 15p €0.18 $0.18 USD 0.27 a day, more exclusives, analysis and extras.The cultivation of silkworms, which was extensively done in southern Hatay Province in the 1950s, has decreased gradually over the years. Only a few family businesses continue to work using traditional methods.According to data from the Ministry of Agriculture and Forestry, 358 villages and nearly 200 families are involved in silkworm breeding.Turkey exports an annual average of 28 tons of dry cocoons. Its top export destinations are Egypt, Lebanon, Iraq and Poland.Turkey’s export of raw silk declined 70 per cent between 2008 and 2019. © EPA