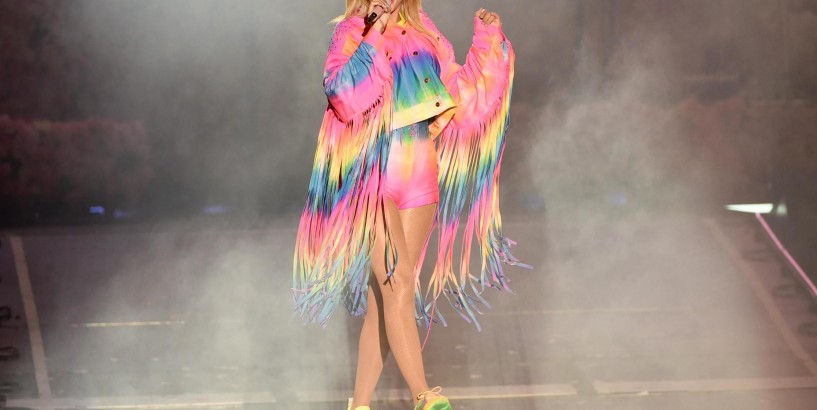 Taylor Swift Prime Day concert: When is it, who are guest stars, and how to watch it on Amazon

Taylor Swift fans will soon get to watch the singer perform live from the comfort of their living room.The pop star is headlining Amazon's Prime Day concert on Wednesday along with several guest stars – and a special host.Prime members will be able to tune in once the show begins, and selected songs will then be available to stream on-demand.From extras.Swift is about to release her seventh studio album, Lover , which is scheduled to debut on 23 August. She has already unveiled two singles from the album: "Me!" and "You Need to Calm Down". Here is everything you should know to enjoy Swift's performance: When does the show start? The concert will begin at 9pm ET, which works out at 2am BST and 6pm PT.It is scheduled to last for two hours. How can I watch it? Those who want to watch Swift's performance must be Prime subscribers.As long as that condition is met, viewers can head to the landing page for Swift's concert on Amazon's website and press play.The concert will be made available to audiences from more than 200 countries around the world. Who are the guest stars? Swift won't be performing alone. Singers Dua Lipa, SZA and Becky G have been announced as her guest stars for the evening.Actor Jane Lynch will take on hosting duties during the event.