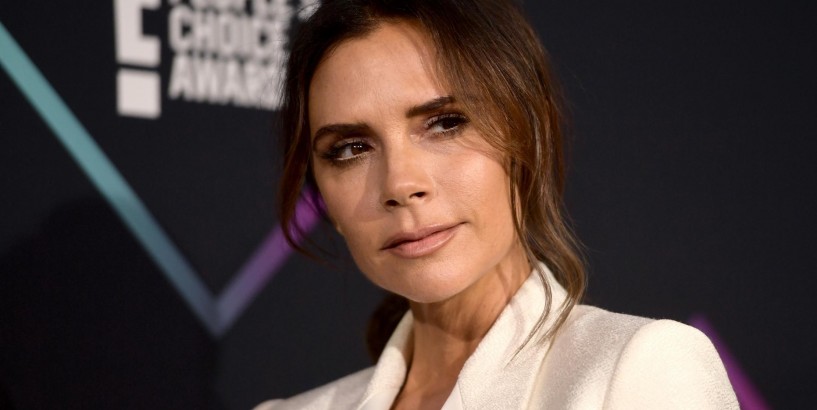 Spice Girls: Victoria Beckham reveals she never wanted to be part of the reunion tour | The Independent

Victoria Beckham never wanted to be part of the Spice Girls reunion tour this summer, she said. “There wasn’t one part of me that wanted to," she said. The singer turned fashion designer said she knew the knew Melanie Brown, Melanie Chisholm, Emma Bunton and Geri Horner would "do a great job”. From 15p €0.18 $0.18 USD 0.27 a day, more exclusives, analysis and extras.“Each one of those girls still performs in their own right. I don’t," Beckham told The Telegraph . “There was never a scenario when I closed my eyes and could see myself performing on stage with them again. There wasn’t one part of me that wanted to.”However, she said she was involved in a forthcoming animated film which will see the Spice Girls become superheroes.Brown, whose stage name is Mel B, also recently announced she has plans to reunite the full Spice Girls lineup for the Glastonbury Festival‘s 50th anniversary next year.