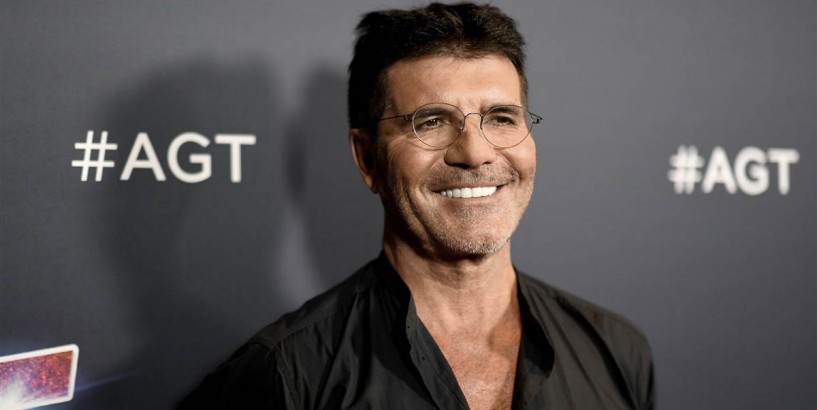 Simon Cowell breaks his back in electric bike mishap

Reality television star Simon Cowell had extensive surgery on Saturday after breaking his back at his California home. Cowell, 60, fell while testing an electric bike at his Malibu courtyard with his 6-year-old son Eric and brother Adam, according to a spokesperson for Cowell. The spokesperson confirmed to NBC News on Sunday that Cowell's surgery took six hours on Saturday night as doctors found his back broken in several places.

Surgeons executed various procedures during the surgery, including placing a metal rod in Cowell's back, the spokesperson said.

The television personality is recovering and will be in the hospital for a few days. Doctors said the injury was severe, but consider Cowell very lucky.

Beginning his career as a record producer in the 1980s and 1990s, Cowell rose to fame in the 2000s as the curmudgeonly judge on “American Idol.” Cowell became a household name with his often blunt and harsh commentary to contestants of the reality series.

The judge has gone on to participate and produce similarly formatted reality shows, such as “The X Factor” and “America’s Got Talent.” Cowell has been credited with the success of numerous musical artists in the last two decades, including bands Fifth Harmony and One Direction.