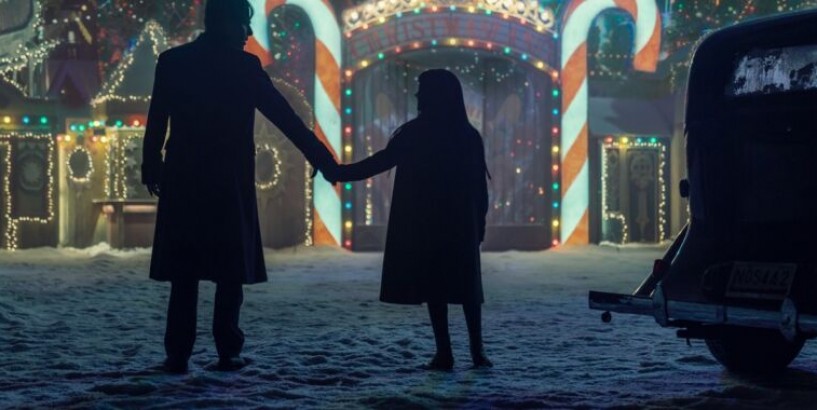 Is there a good story reason it has that name?

If you haven't guessed from the pic in the post above...

NOS4A2 (the license plate on the Wraith, name of the show) is a play on the word "Nosferatu" which was also the name of the German 1922 vampire horror silent film.

The word "Nosferatu" is synonymous with "vampire"

No, I know the Nosferatu part. I've even seen the film.

I just think writing it out as NOS4A2 looks really, really stupid, even as a license plate. Like a Terminator spinoff called TERMIN8OR would get the same reaction from me.