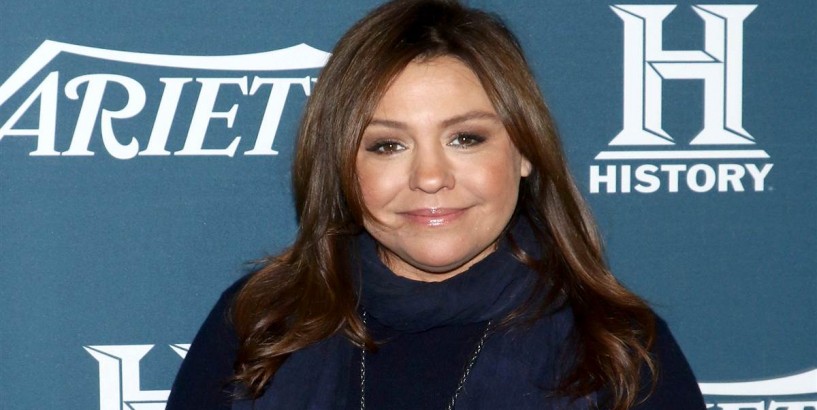 Rachael Ray and her husband are safe after a fire tore through their home in upstate New York on Sunday night. The home in Lake Luzerne where the celebrity chef has been filming her show during the pandemic caught fire around 8:30 p.m., according to NBC affiliate WNYT .

On Monday, Ray tweeted her thanks to first responders, adding that her husband, her mother and her dog all escaped the blaze.

Thank you to our local first responders for being kind and gracious and saving what they could of our home. Grateful that my mom, my husband, my dog… we’re all okay. These are the days we all have to be grateful for what we have, not what we’ve lost.

— rachael ray (@rachaelray) August 10, 2020 Watch TODAY All Day ! Get the best news, information and inspiration from TODAY, all day long.

Video sent to the station showed flames shooting from the roof of the couple's home.

"Rachael, her husband John and their dog Bella are safe," a spokesperson for Ray said in a statement to NBC News. "The house is unfortunately damaged and we don't yet know to what extent."

Ray had been at a charity golf outing with her husband earlier in the day, and fire officials said the cause of the blaze was still unknown, according to WYNT.