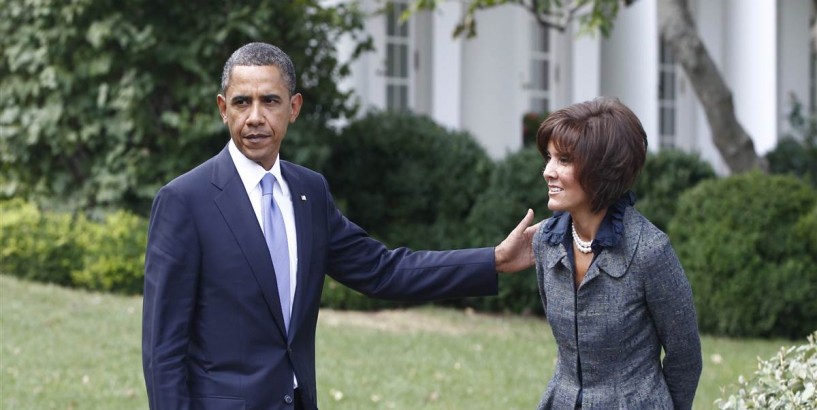 Obama's former Protocol Chief on how to make diplomacy work for you, especially during these uncharted times