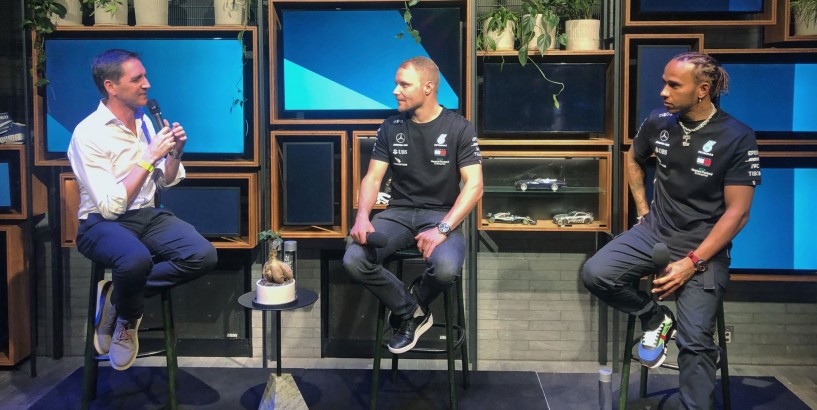 Not the 2020 Australian GP: reporting on the F1 race that never was

I love Lewis! The more stratospheric he becomes, the more in touch with reality he seems to be.* The reality he recognised was that most refused to recognise two teams were based in the quarantine zone and so should not have travelled. As one was Ferarri, the option of cancellation should have been addressed very early on. I was hoping they would have a private test day on Friday with the remaining teams, but even that now looks naive. A week earlier it would have run.