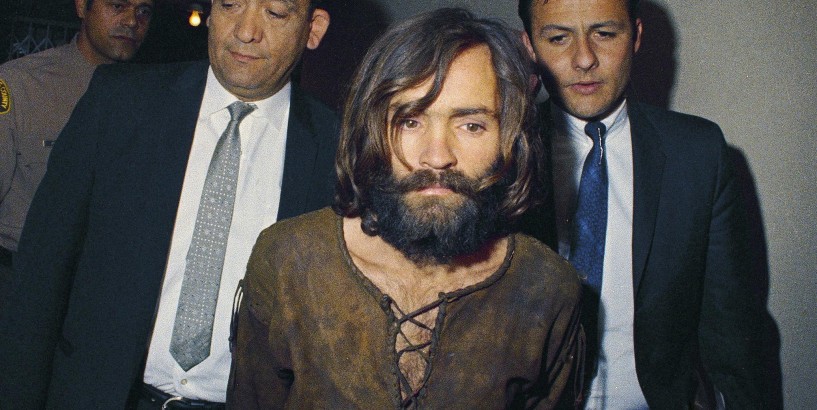 T he Manson family-murder rampage of 1969 claimed seven victims, most famously Sharon Tate, the Hollywood flower child whose tragic story is told yet again in Quentin Tarantino’s new film, Once Upon a Time ... in Hollywood. But the murders also altered countless other lives. Consider Tom O’Neill, an entertainment journalist, who in 1999 accepted a three-month assignment from Premiere magazine to write about how the murders changed Hollywood.He missed that deadline – by 20 years.As the article grew into an obsession, O’Neill tracked down enough faded Hollywood luminaries, intelligence operatives, mobsters, drug traffickers and former cult members to, well, fill a Tarantino movie. Along the way, he came to doubt the accepted narrative of the case as presented by Helter Skelter , the 1974 book by Vincent Bugliosi, the lead prosecutor in the case, that Charles Manson was deluded by messianic visions and ordered his drug-addled minions to slaughter rich Los Angeles denizens to spur an apocalyptic race war.From extras.At last, the book has arrived, just in time for the release of the Tarantino film. Chaos: Charles Manson, the CIA, and the Secret History of the Sixties , which O’Neill wrote with Dan Piepenbring, is less a definitive account of the murders than a kaleidoscope swirl of weird discoveries and mind-bending hypotheticals that reads like Raymond Chandler after a tab of acid.Were the murders about a drug burn? A mob hit? Or was Manson a pawn for government agents? O’Neill shares what he found after two decades. What did you learn about the Manson murders that might surprise us? We’ve spent the past 50 years thinking the murders were all about sparking a race war. But after 20 years, I found an endless number of holes in that story. The Manson family intersected with a multitude of shady characters at so many levels – law enforcement, drug trafficking, even the government, all wiped from the record – that I found good reason to doubt that the Helter Skelter motive was the full story, or even the real story. Vincent Bugliosi has been portrayed as a hero who saved Los Angeles from a crazed hippie death cult. What did you find?