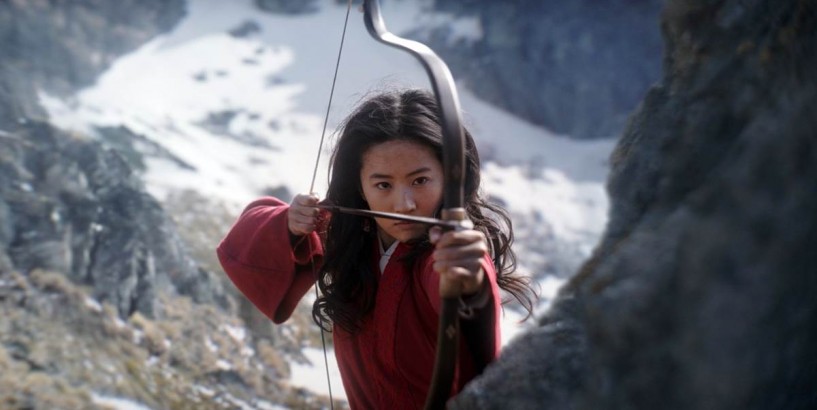 Disney on Friday pushed back the release of "Mulan" for a second time due to the coronavirus pandemic, dashing hopes that Hollywood could salvage its summer blockbuster season. "Mulan," a live-action remake of the beloved 1998 animated film, will now debut in theaters on Aug. 21, the studio said in a statement. The movie was originally set to premiere on March 27 and later moved to July 24.

"While the pandemic has changed our release plans for 'Mulan' and we will continue to be flexible as conditions require, it has not changed our belief in the power of this film and its message of hope and perseverance," said Alan Horn, co-chairman and chief creative officer, and Alan Bergman, co-chairman of The Walt Disney Studios, in a statement.

The move comes shortly after Warner Bros. announced that "Tenet," a mind-bending espionage thriller from Christopher Nolan, will be delayed to Aug. 12 . The film had been set to open July 17 and then slated for July 31.

"Mulan" and "Tenet" were the two high-profile releases that theater owners were hoping could help kickstart the pandemic-hit movie business, drawing audiences back to traditional cinemas after a worldwide shutdown.

But tentative plans for a late-summer rebound have been derailed amid a surge of coronavirus infections in the United States. The nation on Wednesday reported its single highest day total of new coronavirus cases , according to a tally compiled by NBC News.

The leading theater chains, including AMC and Cinemark, have said they plan to reopen multiplexes in July. But officials in Los Angeles and New York, the top two filmgoing markets in the U.S., have not yet given a greenlight for theaters to welcome back patrons.

Hollywood studios need a critical mass of movie venues to reopen so they have an opportunity to recoup their investment on big-budget productions. "Mulan" and "Tenet" each cost roughly $200 million to produce, according to widely reported estimates.

"Mulan," directed by Niki Caro ("Whale Rider"), tells the tale of a young Chinese woman who disguises herself as a male warrior. It is the first major Disney movie featuring an all-Asian cast .