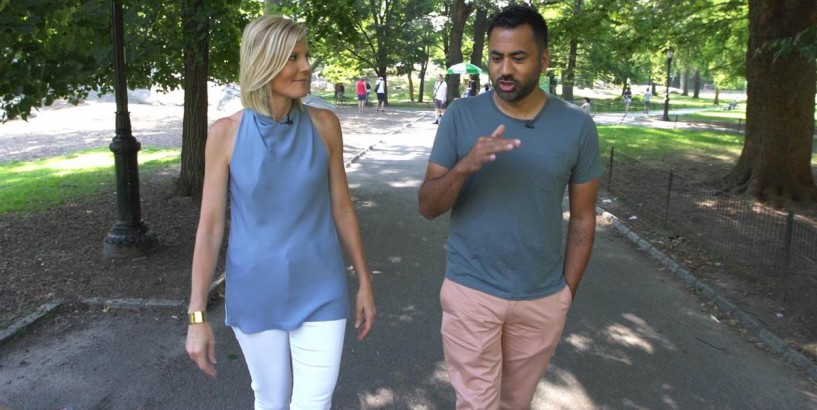 Actor Kal Penn has been through his fair share of auditions for roles based on stereotypes – but it’s his approach to that Hollywood tendency that has allowed him to build a career in both comedy and drama. Sept. 8, 2019