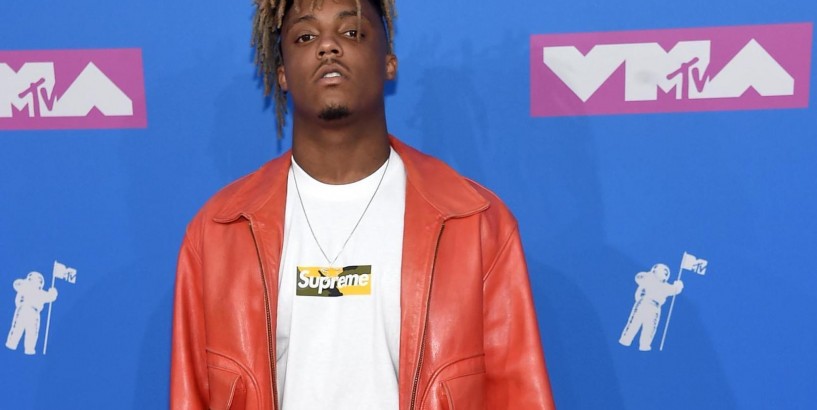 Juice Wrld death: Tributes pour in for rapper after he died aged 21

R apper Juice Wrld 's death has prompted an outpouring of tributes from fellow musical artists, celebrities and fans.On Sunday, it was reported by TMZ that the Chicago-born rapper, real name is Jarad Anthony Higgins, died at the age of 21. According to the outlet, the "Lucid Dreams" singer suffered a seizure at Chicago’s Midway Airport and was pronounced dead a short time later in hospital. Authorities confirmed Higgins died followed a "medical emergency" on Sunday morning. Sharing headlinesFollowing the news of the 21-year-old’s death , celebrities including Zedd and DJ Snake have taken to social media to express their condolences.“Really shocked and sad to find out Juice Wrld passed away… and so young too…” Zedd wrote on Twitter . “A reminder that life can be over at any moment… be kind to one another.” DJ Snake wrote: “RIP JUICE WRLD.”Singer Yung Baby Tate shared her condolences, writing: “Juice Wrld… way too young, way too bright. This is so sad. Prayers to his family and loved ones.”