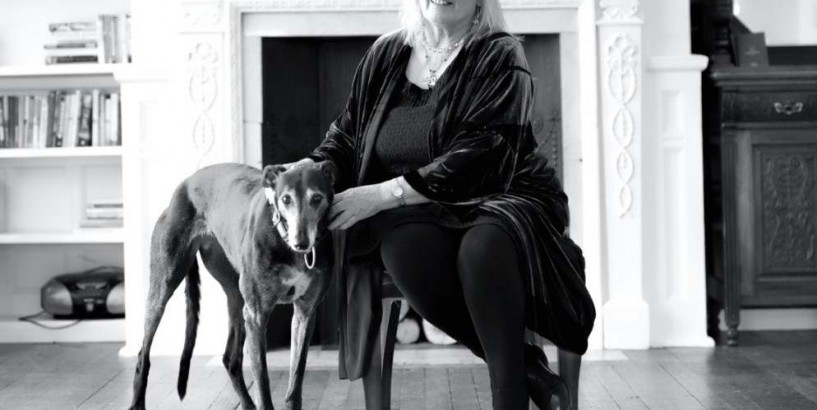 Fairport Convention singer Judy Dyble has died aged 71.The folk artist, who also had a solo career, had been suffering from a long-term illness. Dyble rose to prominence during the 1960s and performed on Fairport Convention songs including “Time Will Show The Wiser”.Sharing headlinesA statement from her agent said: “It is with great sadness that we announce that English singer-songwriter Judy Dyble passed away on July 12 following a long illness borne with great courage.“ Judy Dyble was one of the pioneers of the English folk rock scene in the 1960s, most notably as a founding member of Fairport Convention and vocalist with cult band Trader Horne.“We wish to express our deepest sympathies to Judy ‘s family, friends and many associates from her musical career at this time.”Her family “would like to thank her fans for their messages and good wishes on social media over the last few weeks”, it said.David Longdon, who had been recording music with Dyble which is set to be released in the autumn, also paid tribute to her.He said: “It is with great sadness that I write to say that my dear friend Judy Dyble passed away this morning.”He said the pair became “great friends” while making music together, adding: “Along the way, there was much laughter and joy – but also challenging moments.“She was a woman of a certain age and she wrote articulately and unflinchingly about the autumn phase of her life.”Middle England author Jonathan Coe paid tribute to the singer on Twitter.Alongside a recording of her song “A Net Of Memories”, he said: “RIP the wonderful Judy Dyble . Love this song.“Far too many deaths of beautiful people in the last few weeks. The summer of 2020 has been cruel so far.” PA