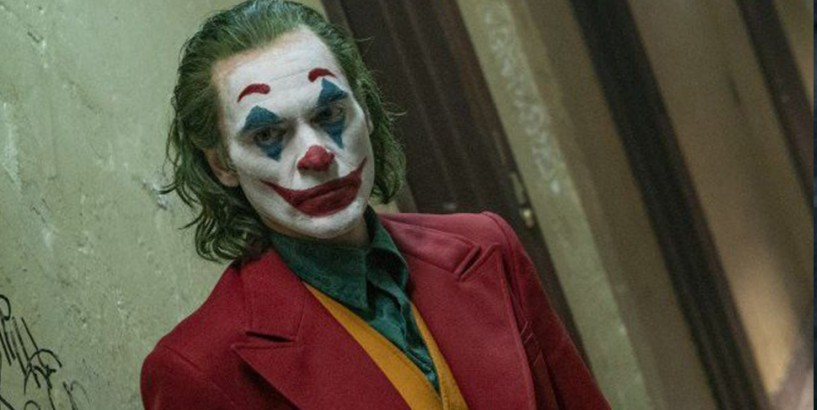 Joaquin Phoenix Was Originally Very Not Into Playing The Joker

Despite the avalanche of critical and popular love for Joker after its plays at various film festivals, Joaquin Phoenix and Todd Phillips' visions for Arthur Fleck were very different when the actor eventually came on board, and Phoenix had big reservations about doing that in the first place.

" He was not keen on jumping into costume in any comic-book movie ," director Todd Phillips told the New York Times. "It's not necessarily in his five-year plan—although I don't think he has one."

Phillips says that he "wrote the movie for Joaquin", despite some murmurs that Leo DiCaprio was in the frame at one point, and pressed his first and only choice for the part to take it. Obviously he'd have been up slack alley if he hadn't.

"I asked him to come over and audition me for it," Phoenix said. "It wasn't an easy decision, but he kept saying, 'Let’s just be bold. Let's do something.'"

Phoenix also thought that Arthur Fleck should be "kind of heavy", while Phillips wanted him to be skinny and wiry. Phillips obviously won out. Even then Phoenix was a bit queasy about how tightly the Joker mythos is tied to the Batman universe, as Phillips explained that Phoenix "never liked saying the name Thomas Wayne" and that it "would have been easier for him if the movie was called Arthur and had nothing to do with any of that stuff".

It probably wouldn't have been easier for cinemagoers, who might have been confused as to why Phoenix was suddenly doing a remake of that film where Dudley Moore's heir to a multibillion-dollar fortune based on an arranged marriage, and which was later remade with Russell Brand for some reason.

That's not Joaquin's style, Phillips says. "You just never get a yes. All you get is more questions."

ADVERTISEMENT - CONTINUE READING BELOW This story originally appeared on Esquire.co.uk .