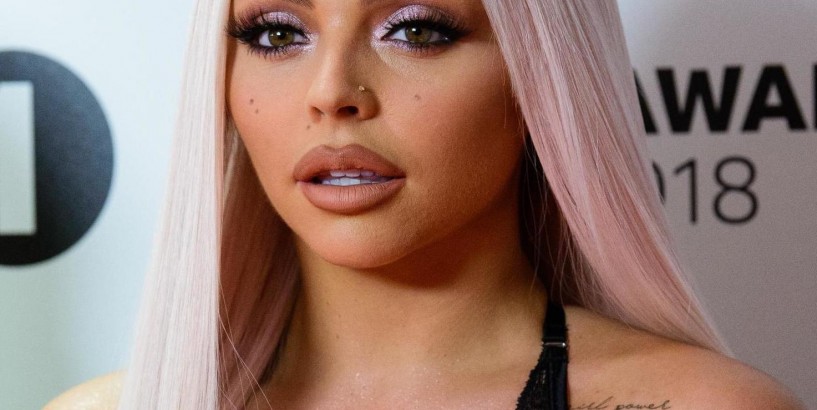 Little Mix star Jesy Nelson has told how she attempted to take her own life after abuse from online trolls .The singer - who opens up about her struggles in BBC One documentary Jesy Nelson: Odd One Out - said she became almost “obsessed” with reading negative comments about herself after she found fame on the X Factor in 2011. The Guardian quoted her as saying: “It only got worse when I got Twitter. And that led to the Daily Mail , and reading the [below the line] comments - the worst you can read about yourself.From 15p €0.18 $0.18 USD 0.27 a day, more exclusives, analysis and extras.“It was like I purposely wanted to hurt myself.”“I had a routine of waking up, going on Twitter, searching for the worst things I could about myself,” she said. “I'd type in the search bar, 'Jesy fat', or 'Jesy ugly', and see what would come up. Sometimes I didn't even need to do that, I'd just write 'Jesy' and then I'd see all the horrible things.“Everyone told me to ignore it - but it was like an addiction.”Nelson, 28, said she would starve herself before TV performances or video shoots, then later binge eat.