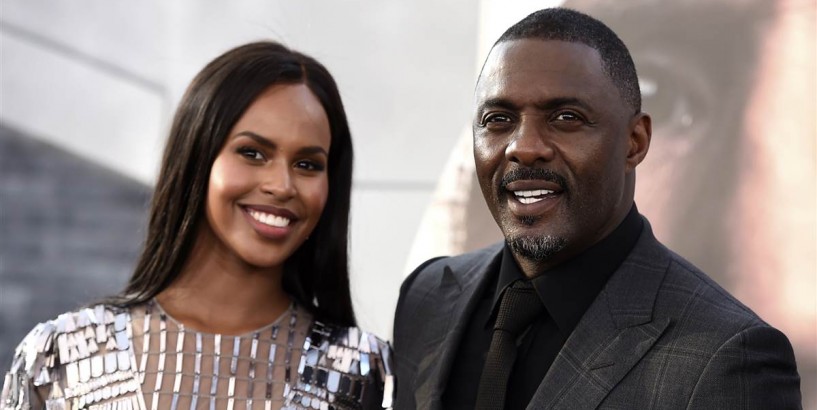 Idris Elba's wife tests positive for coronavirus, tells Oprah why she stayed with him

The couple was criticized online for not practicing social distancing, but told Oprah that Sabrina Elba was likely already exposed before his test results.Sabrina Dhowre Elba revealed Sunday that she tested positive for coronavirus after having chosen not to quarantine away from her husband, the actor Idris Elba. The couple explained their decision to stay together in an interview with Oprah Winfrey through FaceTime for an episode of "Oprah Talks: COVID-19" on Apple TV. The couple were criticized online after they posted a video explaining Idris Elba's confirmed test results , with his wife sitting close by.

Sabrina Elba told Winfrey that it was her choice to stay with her husband, even though medical experts have advised that those who test positive for the coronavirus isolate from others to slow the spread.

Full coverage of the coronavirus outbreak

"If I had caught it, she had certainly caught it in that time period, as well," Idris Elba told Winfrey. "People were right to have highlighted that spatial distancing is important. I think given the context of the video, which was telling the world what has happened to us, we weren't thinking about that specifically."

Both say they feel well and have not experienced symptoms of COVID-19, the disease associated with the coronavirus. Sabrina Elba said that she feels the equivalent of seasonal allergies that might be symptoms but that she feels fine overall.

They both acknowledged that they could fall ill at any point.

The "Luther" and "The Wire" actor revealed that he tested positive after having been exposed Monday and has posted updates on his social media accounts. Elba has used his platform, which includes nearly 3 million Twitter followers, to inform people about the seriousness of the pandemic.

In a video Tuesday, he pointed out commenters who spread the false rumor that black people can't catch the coronavirus . He reiterated the message to stop misinformation to Winfrey on Sunday.

"I'd rather go out with a positive, knowing that other people benefited from, you know, the messaging that we're trying to put out," he said. "You know, stop trolling people, stop sending misinformation. Stop, you know, writing these incredible stories about, you know, conspiracy theories."