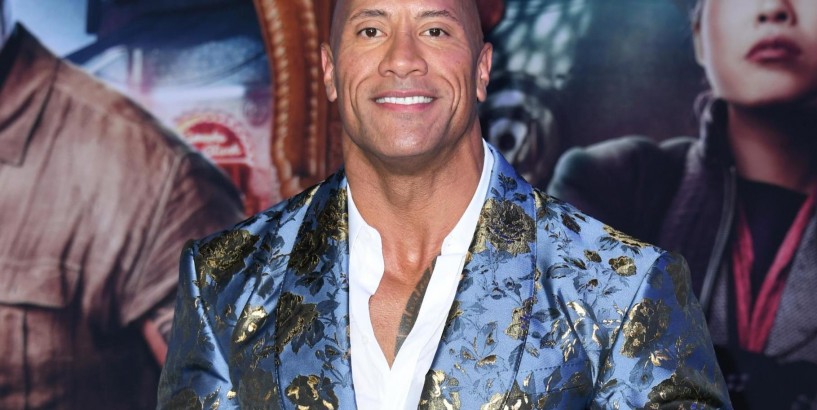 Here is everything you need to know about the Global Goal: Unite for Our Future event:

Lin-Manuel Miranda and the original Broadway cast of the musical Hamilton are also on the agenda, along with Jimmy Fallon and The Roots.

The same goes for opera singer mezzo-soprano J’Nai Bridges and conductor Gustavo Dudamel, as well as the Los Angeles Philharmonic, the Youth Orchestra Los Angeles (YOLA), and the For Love Choir.

Who else can I expect to see?

In addition to musical guests, several celebrities are scheduled to make guest appearances.

How can I watch?

The concert will be available to watch around the world through a variety of broadcasters on 27 June. Specific broadcast times vary per platform, but overall, the concert is taking place at 7pm BST/ 2pm ET.

In Europe, ARD, Canal+ Group, and RTVE will air the event. NBC and iHeartMedia will do so on the US side.

Other broadcasters have been listed as follows by Global Citizen: Bell Media, CBC, Citytv, and Global TV in Canada; Grupo Globo in Brazil; MultiChoice Group and SABC in Africa; Fuji TV and Star India in Asia; and Channel Nine in Australia.

Is this a fundraiser?

Much like it did during the One Love concert, Global Citizen is calling on members of the public to take action by “calling on world leaders, corporations, and philanthropists to step up their funding efforts”.

Is this the only event happening on that day?

No. The Global Goal: Unite for Our Future concert will be preceded by a summit attended by political and corporate leaders as well as philanthropist. Prime Minister Boris Johnson, German Chancellor Angela Merkel, French President Emmanuel Macron and philanthropist Melinda Gates will be in attendance.