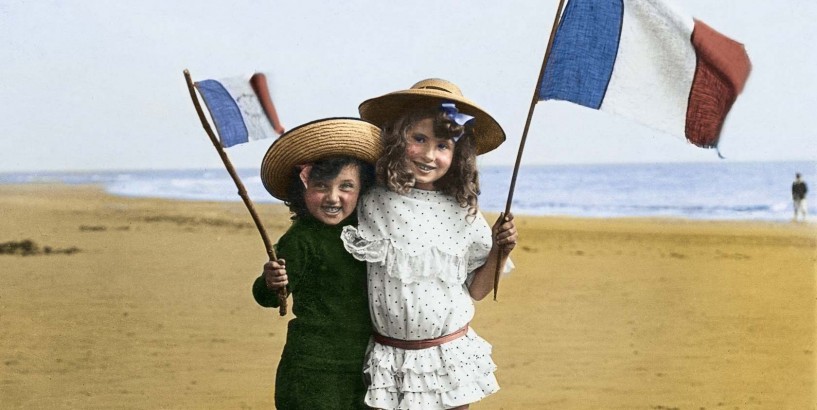 France at the turn of the last century: A golden era that saw peace, prosperity and progress

The turn of the 20th century was a golden era in France . After a series of bruising wars and turmoil within the French Republic, culminating in the Franco-Prussian War which ended in 187, it embarked on an age of peace, prosperity and progress.From the ruins of conflict, the Belle Epoque brought joie de vivre flourish, a boom in art, design, industry, technology, gastronomy, education, travel, entertainment and nightlife.Through some 800 vintage photographs, postcards, posters and photochromes from the extensive archives of Marc Walter and Photovintagefrance, France around 1900 provides a precious record of the country in all its turn-of-the-century glory.Sharing headlinesThe photochrome technique was used to restore vivid colour to many of the images. You can purchase ‘France around 1900. A Portrait in Color’ here