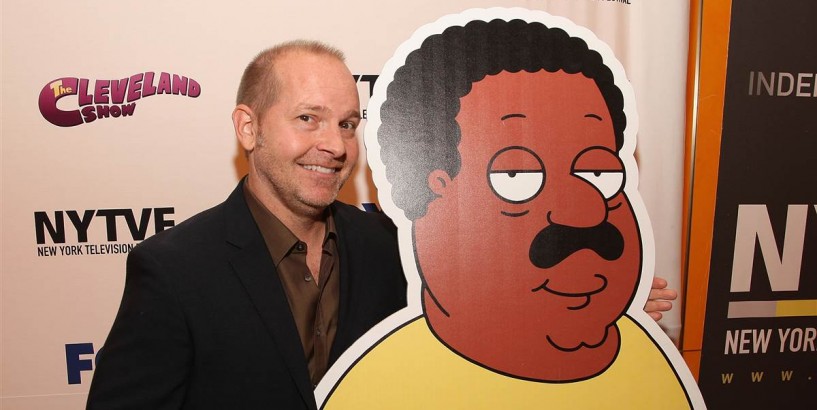 The Simpsons 'The Simpsons' Producers Will ‘No Longer Have White Actors Voice Non-White Characters' The announcement came shortly after "Family Guy" writer Mike Henry, who is white, said he is "stepping down" from the role of Cleveland, a Black character Published 3 hours ago Updated 3 hours ago FOX

The producers of "The Simpsons" announced Friday evening that the long-running animated sitcom "will no longer have white actors voice non-white characters," while a member of the cast of "Family Guy" announced he would no longer voice Cleveland Brown, a Black character.

The back-to-back announcements came just two days after actresses Jenny Slate and Kristen Bell announced they would no longer voice biracial cartoon characters, and while Hollywood reckons with issues of diversity, inclusion and representation amid nationwide protests over systemic racism.

"The Simpsons" has faced criticism over the fact that Hank Azaria, a white actor, voiced Apu, an Indian American character condemned by audience members who believe he is a racist caricature. Azaria confirmed earlier this year that he would no longer play the role. Entertainment News